An argument over a spilled drink led to a shooting that killed two people, including a reporter, and injured three others outside a downtown Norfolk restaurant and bar over the weekend, according to the city's police chief.
Listen now to WTOP News WTOP.com | Alexa | Google Home | WTOP App | 103.5 FM
(1/7) 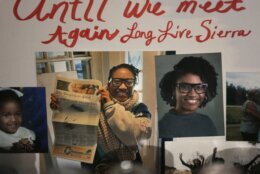 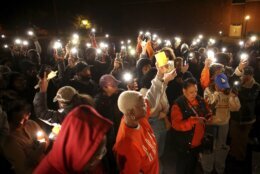 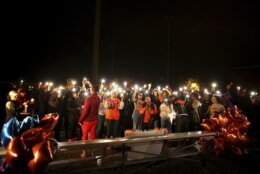 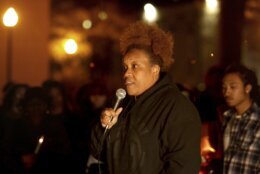 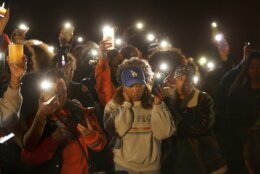 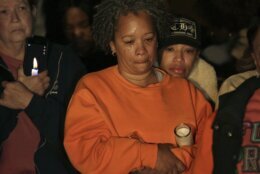 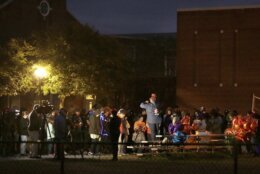 NORFOLK, Va. (AP) — An argument over a spilled drink led to a shooting that killed two people, including a reporter, and injured three others outside a downtown Norfolk restaurant and bar over the weekend, according to the city’s police chief.

Chief Larry Boone told the Downtown Norfolk Civic League on Monday night that the argument began inside Chicho’s Pizza Backstage early Saturday, but ended with a shooting outside, news outlets reported. Sierra Jenkins, 25, a reporter for The Virginian-Pilot and Daily Press, and Devon Harris, 25, of Portsmouth, were caught in the line of fire and killed, police said. Three others were injured.

Jenkins grew up in Norfolk and graduated from Georgia State University. She worked as an intern at Atlanta Magazine and CNN before joining The Pilot in December 2020.

“This is another incident in which conflict resolution did not exist,” Boone said.

Investigators do not have solid leads on a suspect, but Boone said he is “cautiously optimistic” they will make an arrest based on where the shooting occurred.

Witnesses were still being interviewed and reward money is being considered, Boone said.

The early Saturday shooting in downtown Norfolk was just one incident in a violent 20-hour stretch in Hampton Roads that left at least 15 people shot, four of them fatally, The Virginian-Pilot reported.

Despite a staffing shortage, stepped-up patrols downtown will begin Thursday for better peace-of-mind downtown, Boone said. Extra personnel will come from specialty units to complement officers who patrol the downtown area, he said.