Virginia candidates for governor come out swinging in WTOP interviews

Now that Virginia's Republican convention and Democratic primary are done, the candidates running for governor are looking ahead to the general election in November, and they both attacked each other during interviews on WTOP Thursday morning.
Listen now to WTOP News WTOP.com | Alexa | Google Home | WTOP App | 103.5 FM

Now that Virginia’s Republican convention and Democratic primary are done, the candidates running for governor are looking ahead to the general election in November, and they both attacked each other during interviews on WTOP Thursday morning.

“He wants to ban abortions and he wants to put more guns on the street,” McAuliffe said. “Glenn Youngkin doesn’t have any policies except for one — election integrity, which is the Donald Trump conspiracy about the 2020 election.”

Youngkin responded to that claim.

“The only thing that Terry can talk about is trying to divide us,” Youngkin said. “I believe we have to invest in our election process to make sure that Virginians trust it.”

Pressed on the issue of whether he believed the conspiracy theory that the presidential election was stolen from Trump, Youngkin said, “I actually have said that Joe Biden was legitimately elected president.”

While McAuliffe became the nominee after Tuesday’s Democratic primary, Youngkin was chosen as the Republican candidate during a party convention in May. Republicans are hoping to break their more than decade-long losing streak in statewide races.

Youngkin, a wealthy former executive of global investment firm The Carlyle Group, has described McAuliffe as a “recycled political insider.”

“Republicans, independents and Democrats are excited about a political outsider,” Youngkin told WTOP. “That’s what Virginians are ready for right now.”

Youngkin said he wants to focus on job creation, excellence in schools and addressing the rising homicide rate in Virginia. An annual report from state police showed that homicides were up by about 23.4% last year when compared to 2019.

“I created a record amount of new jobs,” McAuliffe said of his previous time in office. “People were happy and we’ve got to do it again now.” 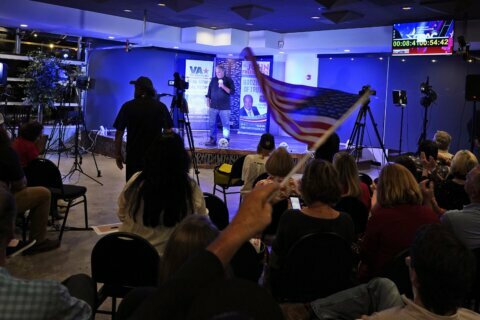 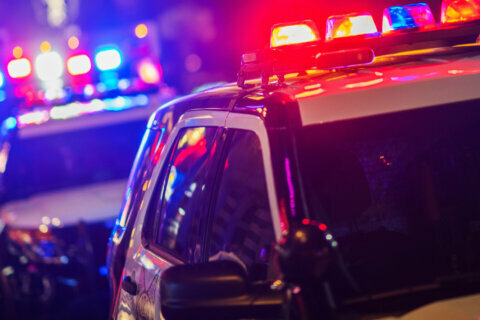 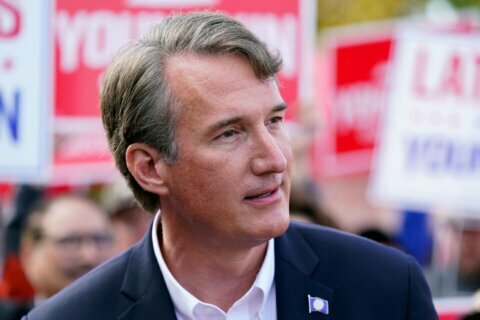 GOP’s Youngkin stays away from ‘Take Back Virginia’ rally