5 Democratic candidates for governor to meet for last debate

RICHMOND, Va. (AP) — The five candidates seeking the Democratic nomination for Virginia governor are set to meet for the final debate before the June 8 primary.

It will be the fourth time the candidates have met for a televised debate during the nomination contest.

McAuliffe, who is widely seen as the frontrunner in the crowded race, is seeking another term after being in office from 2014-2018. Virginia governors cannot serve consecutive terms. 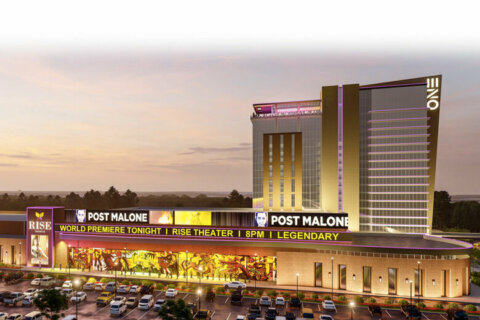