An Amber Alert has been issued in Virginia after a 2-year-old boy was abducted in Giles County.
Listen now to WTOP News WTOP.com | Alexa | Google Home | WTOP App | 103.5 FM
(1/2) 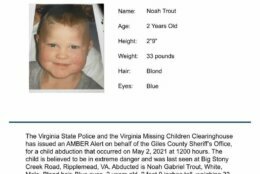 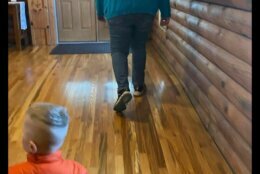 A missing toddler has been found safe, one day after an Amber Alert was issued in Virginia.

They said the child had been abducted around noon on Sunday, and was last seen on Big Stony Creek Road in Ripplemead, Virginia.

In that Amber Alert issued Sunday, the suspected abductor was described as wearing a blue jacket, blue jeans, black tennis shoes and a black beanie, and driving a dark-colored SUV or van.

State police had no further details about the alert’s cancellation early Monday afternoon. 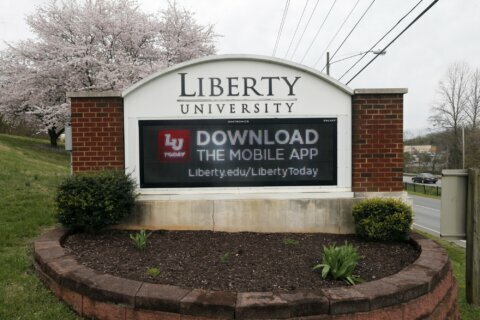 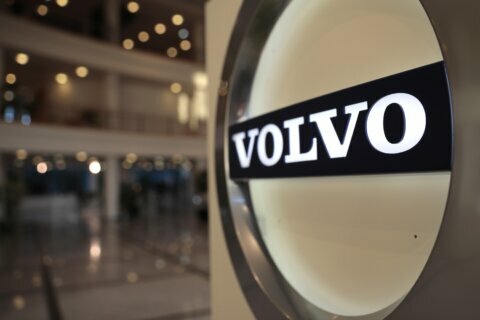