New policing data shows Black drivers in Virginia are stopped and searched at a higher rate than white drivers.

Black drivers were three times more likely to have their vehicles searched. In stops where searches ended in arrests, 23% of drivers ultimately arrested were Black, compared with 27% who were white.

Starting last July, all police in Virginia were required to begin listing demographic information about who they stopped and why. The report on the first six months of data includes more than 400,000 traffic stops from almost every police and sheriff’s office in Virginia.

The demographic data that police officers are required to collect when they stop a driver, frisk a person or temporarily detain a person during a stop includes the following:

In Fairfax County, the state’s most populous county, overall, 13,995 people received citations from police, while 7,117 were given warnings, 2,362 were arrested and no action was taken in 436 stops.

See a full chart of stops in Virginia’s largest counties and cities. 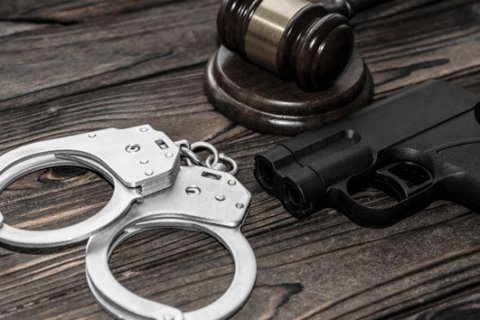