70 year-old Shari Saunders was traveling to Monroeville when she vanished. Her death is being called a homicide.

Saunders’ niece, Amanda Reed, said she wants to see whoever did this held accountable.

“She had a laugh that would light up a room. She is the one who got me interested in red lipstick. She was she was a second mom to me,” said Reed.

Reed talked to FOX10 News just hours after finding out her aunt’s body had been identified.

On August 4, 2018, the woman headed out on a 12 hour drive from Norfolk, Virginia to Monroeville to visit with family. Her abandoned vehicle was found nine days later on a dirt road in Conecuh County. Then, last December, a gruesome discovery of skeletal remains was found in a wooded area on private property not far from where Saunders vehicle was found.

The Escambia County Sheriff said those remains have been positively identified as Saunders and she was murdered.

Reed said, “I’ve been asked if this is closure for us and, yes, for her, but now that it’s a homicide investigation, we want justice. We want to see whoever did it, stand before a court of law and explain why.”

If you have any information on what may have happened to Shari Saunders, call the Escambia County, Alabama Sherriff’s Office. 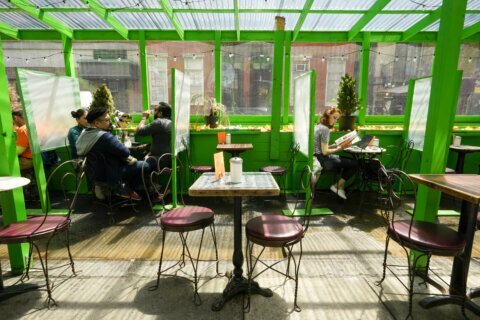