Charlottesville police say 38-year-old Justin Kyle Sadacca was arrested Tuesday and charged with two counts of object sexual penetration by force and one count of aggravated sexual battery by a massage therapist.

Police say Sadacca previously worked as a massage therapist in a Charlottesville spa, where at least three of the alleged offenses occurred.

It’s unclear whether Sadacca has an attorney. Police say anyone with additional information related to Sadacca should call the department.

Washington and Lee University to give name decision in June 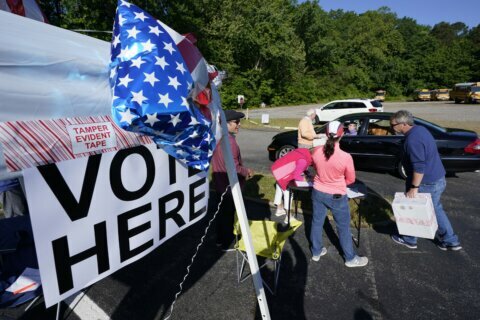