Pompeo to be keynote graduation speaker at Regent University

The private Christian school that was founded by Pat Robertson announced Thursday that Pompeo will speak at the May 8 graduation in Virginia Beach.

Pompeo had served as Secretary of State as well as CIA director under President Donald Trump.

Pompeo was also a Republican congressman from Kansas and had graduated from West Point and Harvard Law School.

There has been speculation that Pompeo has been eying a 2024 presidential run.

Fox News reported earlier this month that Pompeo declined to shoot down such speculation, stating that he’s “always up for a good fight.” 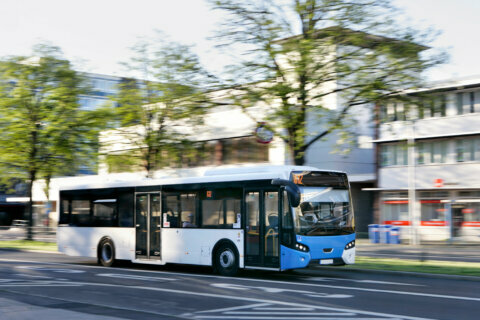