LEXINGTON, Va. — The interim superintendent for the Virginia Military Institute said he’s considering changes to its student-run justice system over concerns that it expels Black students at a disproportionately high rate.

Wins was appointed VMI’s first Black leader amid a state-ordered investigation into racism at the nation’s oldest state-supported military college.

He told the Post he’s considering a requirement that student juries must be unanimous before convicting a cadet. 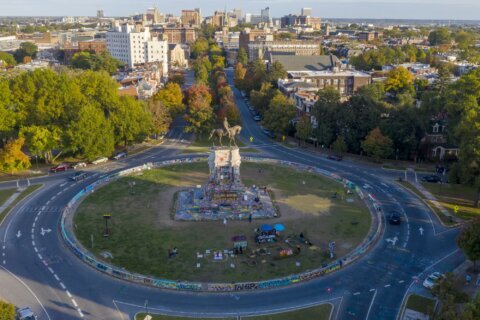