NORFOLK, Va. (AP) — Police in Virginia have arrested a man on charges of shooting and killing another man in a Norfolk house.

A news release from Norfolk Police said that 43-year-old Alfred M. Robinson was found dead of a gunshot wound early Saturday morning in a house south of downtown near the Elizabeth River.

Investigators arrested Elkay A. Payne and charged him with 2nd degree murder and use of a firearm, according to the news release.

He’s being held in jail with no bond.

A police spokesperson didn’t immediately respond to an email asking whether Payne has an attorney who can speak on his behalf. 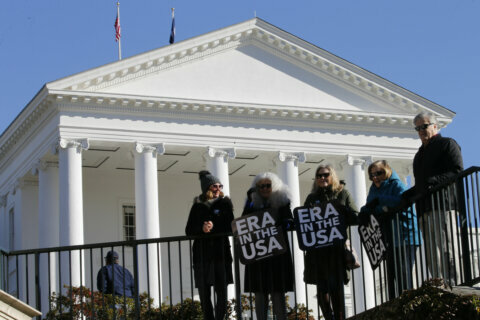 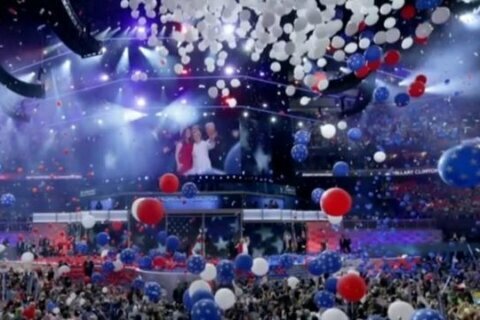