RICHMOND, Va. (AP) — A proposal to add four to six new judges to Virginia’s Court of Appeals is drawing protests and charges of “court packing” from some Republicans.

Democrats say the additional judges are needed to give criminal defendants and civil litigants an automatic right of appeal.

But Republicans say adding four to six new judges at once is a blatant attempt to change the political makeup of the court and push a liberal agenda.

The idea of expanding the court’s jurisdiction and adding judges to the 11-judge court has been debated since the court was formed in the 1980s. 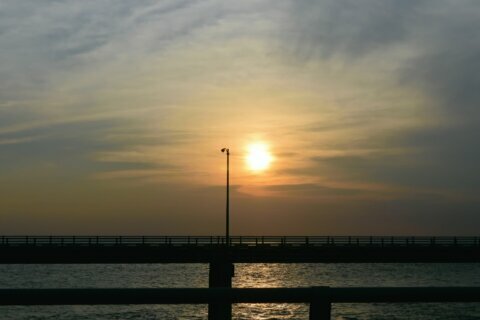