PRINCE GEORGE, Va. (AP) — A Virginia man has been charged with murder for the death of a missing woman whose remains authorities believe was discovered in a wooded area in the state.

He is accused of killing Corrine Lee Huddleston, who was reported missing last month.

Police say they are working with a medical examiner to identify the remains discovered by investigators Thursday in Surry County.

It’s not clear what relationship existed between Chiarky and Huddleston, but Prince George Police Chief Keith Early told the Richmond Times-Dispatch that the two “were familiar with each other.” 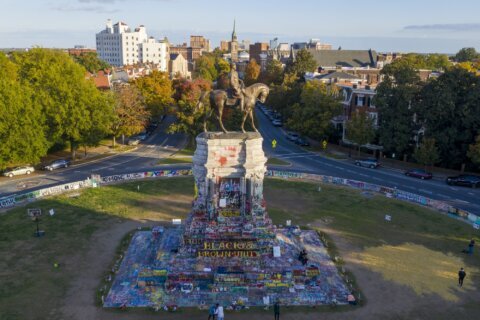