Falls Church committee asks for feedback on police, sheriff use of force

Falls Church formed a Use of Force Review Committee over the summer in an effort to evaluate its police and sheriff's departments. The city is now looking for feedback from the community about its experience with law enforcement.
Listen now to WTOP News WTOP.com | Alexa | Google Home | WTOP App | 103.5 FM

The City of Falls Church in Northern Virginia wants your help in evaluating its police department and sheriff’s office between now and early December.

After a summer filled with protests sparked by the death of George Floyd, a Minneapolis man killed while in police custody, the small Virginia city launched a Use of Force Review Committee with over a dozen members, over half of them volunteers from the community.

Formed in June, the committee aims to “engage the community” and “make recommendations for changes to use of force policies and procedures.”

The survey, available until Dec. 5, is looking to gain insight into the public perception of, and experiences with, the city’s department and sheriff’s office.

According to a news release, Falls Church’s survey does not aim to be scientific, but to collect anecdotes to help the committee eventually make recommendations to the departments. The collected data will be available online.

While Falls Church is bordered by both Fairfax County and Arlington County, it has its own police force and sheriff’s office. 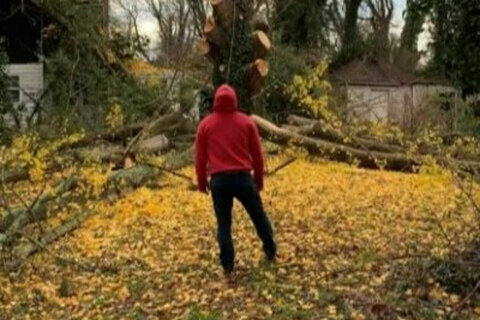 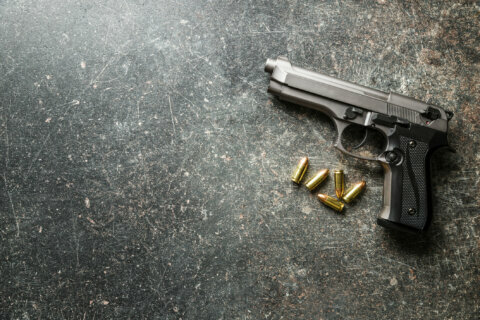