VIRGINIA BEACH, Va. (AP) — The U.S. Coast Guard has rescued six people after a boat overturned off the coast of Virginia.

The Coast Guard said in a news release late Sunday that the vessel overturned in the Atlantic Ocean about 16 miles from Virginia Beach.

Watchstanders had received an alert from a personal locator beacon. A helicopter crew found four people on the hull of an overturned, 24-foot fishing boat.

Two people were on the Chesapeake Light Tower, which is nearby. All six individuals were hoisted into the helicopter. No injuries were reported.

The Coast Guard praised the boat owner’s use of a beacon. 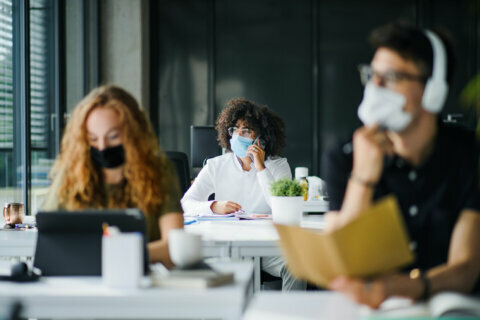