A Fauquier County, Virginia, teen accused of killing his mother and 6-year-old brother on Friday will likely go before a Virginia judge by the end of the week.
Listen now to WTOP News WTOP.com | Alexa | Google Home | WTOP App | 103.5 FM

A Fauquier County, Virginia, teenager accused of killing his mother and 6-year-old brother on Friday will likely go before a Virginia judge by the end of the week.

Levi Norwood, 17, was arrested Saturday in Durham, North Carolina, after a daylong manhunt.

On Monday, he told a judge in Durham that he waived his right to an extradition hearing, said Sgt. James Hartman with the Fauquier County Sheriff’s Office.

After the paperwork is filed, Hartman said, officers can pick Norwood up at the detention center, where he is being held, and bring him to a Virginia courtroom.

Hartman said he expects Norwood will be back in the commonwealth by Friday.

When he goes before a Virginia judge, Norwood is expected to be charged with two counts of first-degree murder in the killings of his mother, 34-year-old Jennifer Norwood, and his brother, Wyatt Norwood, at their Midland home.

Levi Norwood is being held on those murder warrants in North Carolina.

Though investigators said Norwood’s father, Josh Norwood, was also shot, he managed to get away. His call for help launched a daylong manhunt for the teen from Saturday into Sunday.

The Durham police arrested Levi Norwood on suspicion of shoplifting from a Target and later discovered he was wanted in Virginia. 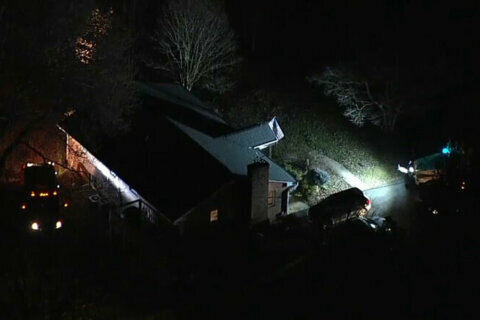