Shortly after his professional career ended, prosecutors said 39-year-old Merrill Robertson Jr. and his friend had an idea: to sell unknowing individuals on investment opportunities they proposed.

A University of Virginia player, who played for the Philadelphia Eagles, has been sentenced to 40 years in prison after being convicted of using his football connections in an investment scam.

Shortly after his professional career ended, prosecutors said 39-year-old Merrill Robertson Jr. and his friend had an idea: to sell unknowing individuals on investment opportunities they proposed.

Without any financial experience, federal prosecutors said Robertson and his co-conspirator, Sherman Vaughn, misled investors and spent $10 million of their clients’ retirement contributions and investments.

Robertson was a football player at Virginia’s Fork Union Military Academy, the University of Virginia and the Eagles.

Exploiting contacts from his football days, Robertson and Vaughn used two companies — Cavalier Union Investments and Black Bull Wealth Management — to scam millions of dollars from more than 60 investors, including former coaches, from 2008 to 2016, authorities said.

After spending most of the money, federal prosecutors said, the men began to falsify loan applications to various banks and credit unions in 2015.

A federal jury found Robertson guilty of conspiracy, mail wire and bank fraud, and money laundering in October. He faced a maximum of 330 years in prison for his crimes.

Vaughn was previously found guilty and sentenced to 12 years in prison on lesser charges. 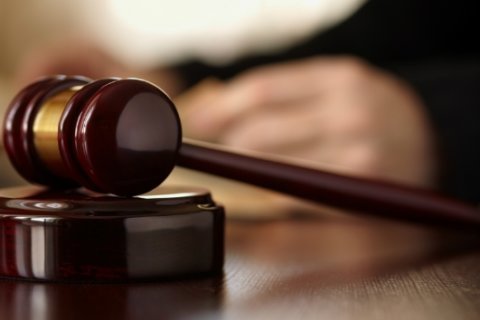 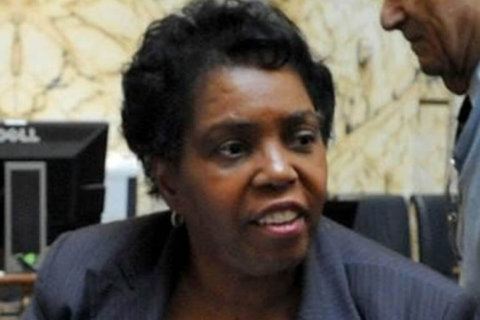