A pedestrian was hit by a car Thursday morning in Fairfax City, Virginia.

Police said it happened around 10:30 a.m. at the intersection of Main and East streets.

A driver hit the pedestrian, lost control of the car and crashed into an apartment building’s stairwell, police said. The driver stayed on the scene.

Fairfax City Fire said the pedestrian was taken to a hospital and is being treated for minor injuries.

The crash closed part of Main Street during the morning, but the roadway has since reopened. 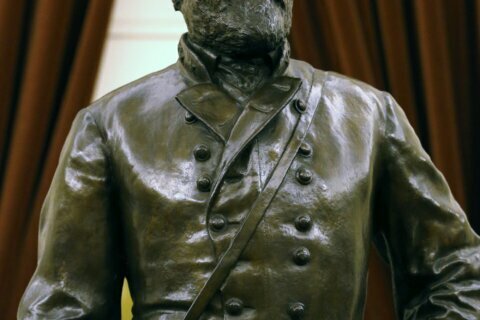