A 21-year-old man was arrested this week after the sheriff's office said he broke into an elementary school during spring break and vandalized a classroom.
Listen now to WTOP News WTOP.com | Alexa | Google Home | WTOP App | 103.5 FM

A Fredericksburg, Virginia, man was arrested this week after the sheriff’s office said he broke into an elementary school during spring break and vandalized a classroom.

Jeremy Bushey, 21, admitted to what happened at the school and claimed he was very intoxicated, the Stafford County Sheriff’s Office said Wednesday.

Around 8 a.m. Tuesday, a deputy responded to Ferry Farm Elementary School at 20 Pendleton Road for a reported vandalism.

An employee had found an office window broken and a classroom vandalized, the sheriff’s office said. Books were scattered everywhere and a vase was broken.

Security footage showed the suspect entering the classroom through a school hallway. He then exited the building into a courtyard without an exit, climbed onto the roof, and damaged drain pipes, gutters and a roof vent. The sheriff’s office said he then jumped down and left on a bike.

When the deputy shared what was learned to a sergeant, she recognized Bushey from an earlier incident: He was arrested Monday for public intoxication, the sheriff’s office said.

Bushey was arrested Tuesday, and was charged with breaking and entering with intent to commit a felony and destruction of property. 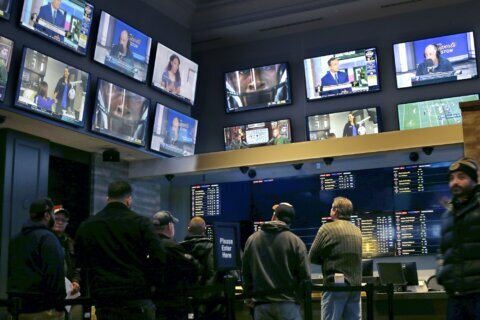 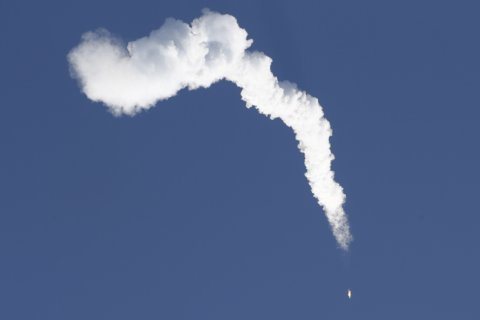