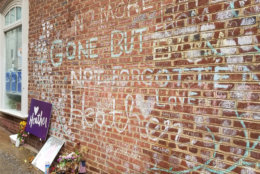 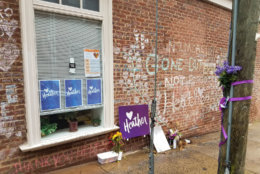 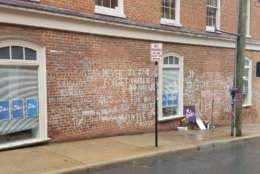 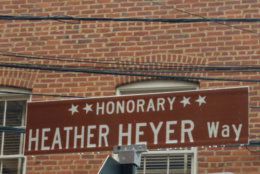 WASHINGTON — As the one-year anniversary of the deadly white nationalist rally in Charlottesville, Virginia, approaches, community members, students and groups advocating for racial justice are planning several events to fight back against racism.

The events — which include a poster giveaway, a University of Virginia student rally and a church service — begin this weekend and last through Aug. 12.

The events come as organizers of a white nationalist “Unite the Right” anniversary rally have dropped a court fight seeking to challenge the city’s decision to deny that group a rally permit.

Event organizer Jason Kessler said he is shifting his focus to D.C., saying he plans to mark the one-year anniversary of the rally during a “pro-white civil rights” rally in Lafayette Park, across the street from the White House, on Aug. 12.

Last August, several people were injured in the melee surrounding the white nationalist rally, and 32-year-old Charlottesville resident Heather Heyer was killed when a man drove his car into a crowd of counterprotesters.