WASHINGTON — After months of inaction, Virginia’s General Assembly passed a budget Wednesday that expands Medicaid to around 300,000 low-income Virginians.

Gov. Ralph Northam is expected to sign the budget bills, which overcame high drama and a lengthy day of debate in the state Senate.

“My team and I will review this budget when it reaches my desk to ensure that there are no technical issues or unintended problems that may warrant an amendment and act upon it as quickly as possible,” Northam said in a statement Wednesday night.

Northam said on WTOP’s “Ask the Governor” Wednesday morning that he could sign the budget bills as soon as Wednesday night, ending the threat of a government shutdown at the end of June.

The Virginia Senate voted 23-17 to expand Medicaid as part of the state’s budget.

The initial Wednesday afternoon 23-17 vote on the budget bill for the year ending June 30 was eventually followed by a similar 23-17 vote in the evening on the $115 billion two-year budget that begins July 1.

In addition to Medicaid expansion, the budget agreement includes raises in the second year for teachers, state workers and state-supported workers like sheriff’s deputies.

The Senate rejected a number of amendments to the deal offered by Republicans who continue to oppose Medicaid expansion. Some of those members expressed concerns about costs, while others complained that it is simply providing a government benefit to low-income people. 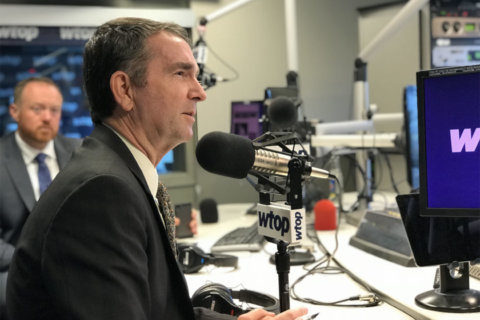 Northam on Medicaid expansion: ‘We’ve been fighting … for 5 years’

Va. Senate set to back budget with Medicaid expansion, despite opponents’ maneuvers 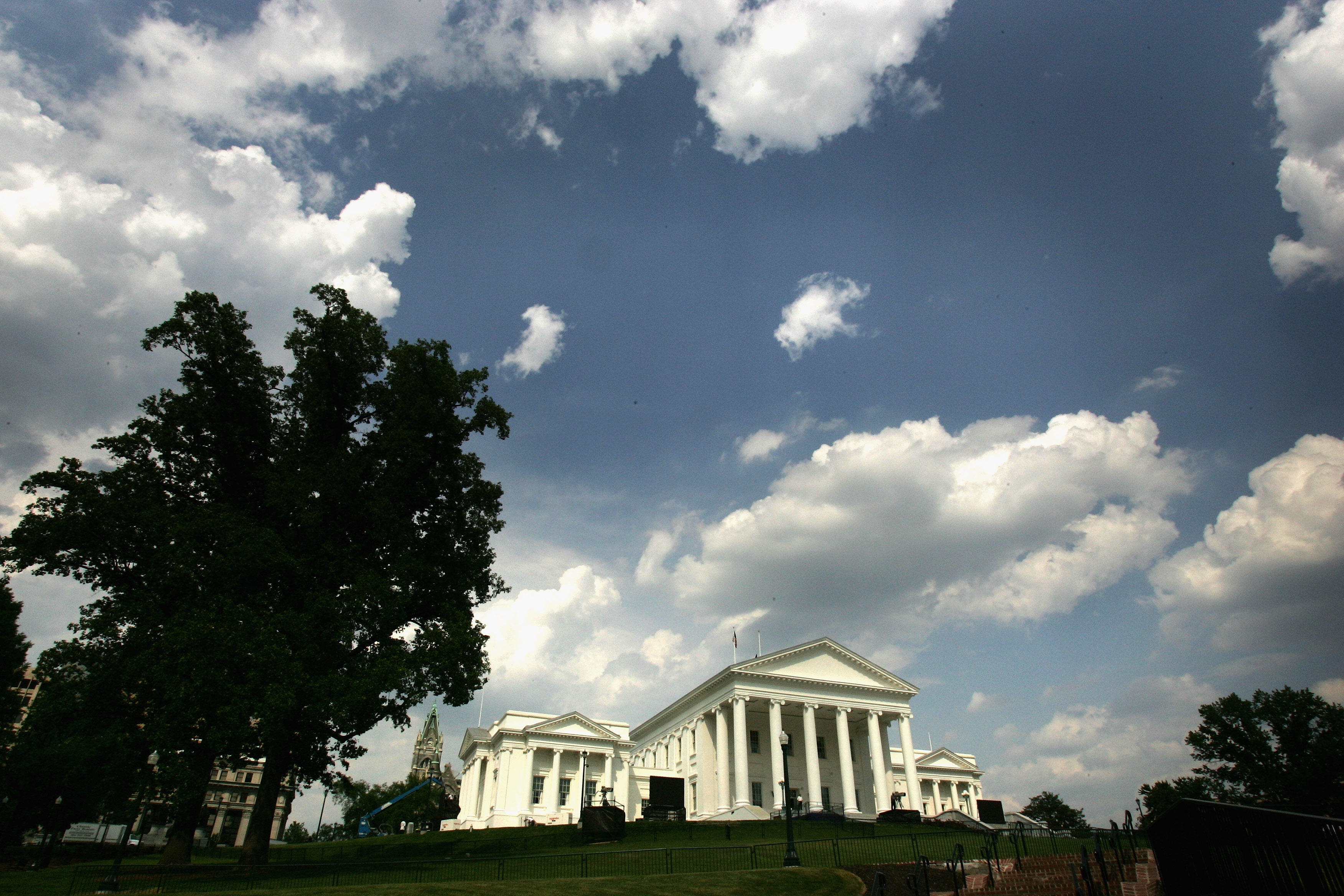 Va. Senate could be set to end Medicaid, budget standoff