WASHINGTON — Stealing a $300 pair of shoes would no longer make someone a felon in Virginia, under a bill passed by the state Senate Thursday.

“Taxpayers are not well served when a young person who steals [a] $200 jacket or sneakers becomes permanently labeled as a felon,” Sen. David Suetterlein of the Roanoke area said ahead of the 36-3 vote.

“Those convicted of stealing something less than $500 will still face significant consequences. They can face up to a year in jail and up to a $2,500 fine, but they will not be labeled felons for the rest of their life,” he said, if the bill becomes law.

While Democrats have pushed to raise the threshold in recent years, Suetterlein’s fellow Republicans in the House of Delegates have blocked similar measures.

This Senate bill now goes down the hall to the House of Delegates. Similar bills in the House have not yet been considered by a committee.

The House bills, which would raise the grand larceny threshold to either $500 or $1,000, have been referred to the rules committee where Republicans have an 11-6 majority.

The Northam administration supports raising the threshold, which has been $200 since 1980.

“[That was] a time when $200 went a lot further than it does today,” Suetterlein said. 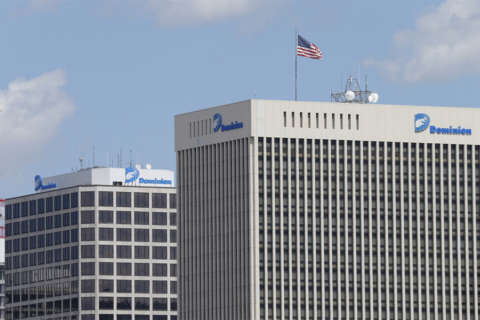