"Our families understand how horrible such a thing can be and they're extremely sympathetic to the families who are going through this now," said the director of Virginia Tech Victims Family Outreach Foundation.
Listen now to WTOP News WTOP.com | Alexa | Google Home | WTOP App | 103.5 FM

WASHINGTON — As the nation grapples with the shock and anguish caused by the Las Vegas shootings, family members from the Virginia Tech shootings have particular compassion for the lives lost, the survivors and their families. 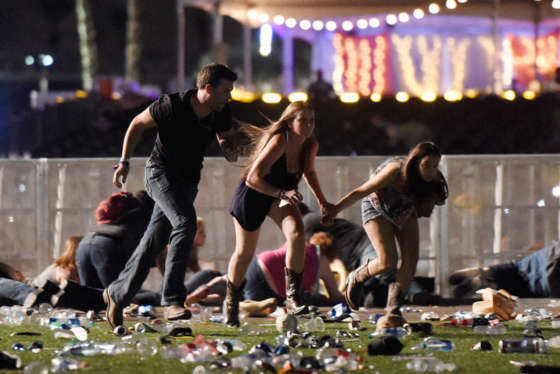 An outdoor country concert in Las Vegas ended in chaos when a gunman opened fire from the 32nd floor of a casino. See photos and videos.

“Our families understand how horrible such a thing can be and they’re extremely sympathetic to the families who are going through this now,” said Paul Friedman, executive director, Virginia Tech Victims Family Outreach Foundation.

This year marked the 10th anniversary of the shootings at Virginia Tech, in which a gunman killed 32 people. At the time, it was the nation’s worst mass shooting, but would be surpassed by the Orlando Night Club shootings in 2016 and now the attack in Las Vegas.

The Virginia Tech families group is working on an effort it calls Campaign 32. It wants the National Instant Criminal Background Check System to include the names of all individuals who have been legally found to be a danger to themselves or others and who were committed for psychiatric treatment.

“We don’t know enough about the details of the tragedy in Las Vegas, but it’s clear that it would have prevented the tragedy in Virginia Tech and it may well prevent other tragedies,” Friedman said. 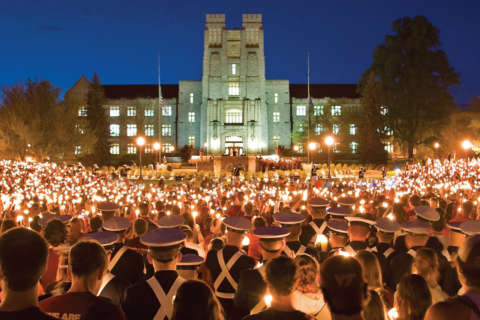