But critics say the proposed deadline, which was approved by the House of Delegates, is impossible to meet. Virginia's Senate is set to vote on the bill.
Listen now to WTOP News WTOP.com | Alexa | Google Home | WTOP App | 103.5 FM

RICHMOND — Alexandria would be forced to significantly accelerate the end of raw sewage flowing into the Potomac River under a bill agreed to by the General Assembly.

As part of its final day of this year’s session, the state Senate votes Saturday on a bill that requires the cleanup of Alexandria’s sewer outflows to begin by summer 2023 and be complete by summer 2025. It was agreed to in a 60-35 vote Friday by the House of Delegates.

But several House Democrats said those deadlines would be impossible to meet.

“It’s really just gross, and so we need to go ahead and take care of that, but I also think we have a responsibility in this body to make sure that what we’re asking is reasonable,” said Del. David Bulova, a Democrat representing Virginia’s 37th District.

He praised the original House bill sponsored by Del. Scott Lingamfelter that would have required just a start by 2024.

But the $370 million project could take more than a decade, Bulova said. “This doesn’t work the way it’s written right now,” he said. “They’re already in the process of raising their sewer rates by 30 percent this year, and have a plan for raising them by 10 percent each year for the next 10 years,” he added.

“This conference report is not real,” said Sickles, a Democrat representing the 43rd District. “It just can’t be done on this schedule. Would love to wave a magic wand, but these things are very, very complicated. Very expensive.”

The City of Alexandria, Sickles said, is already working to address three of its four sewer outfalls.

Alexandria to fix sewage overflow in some areas 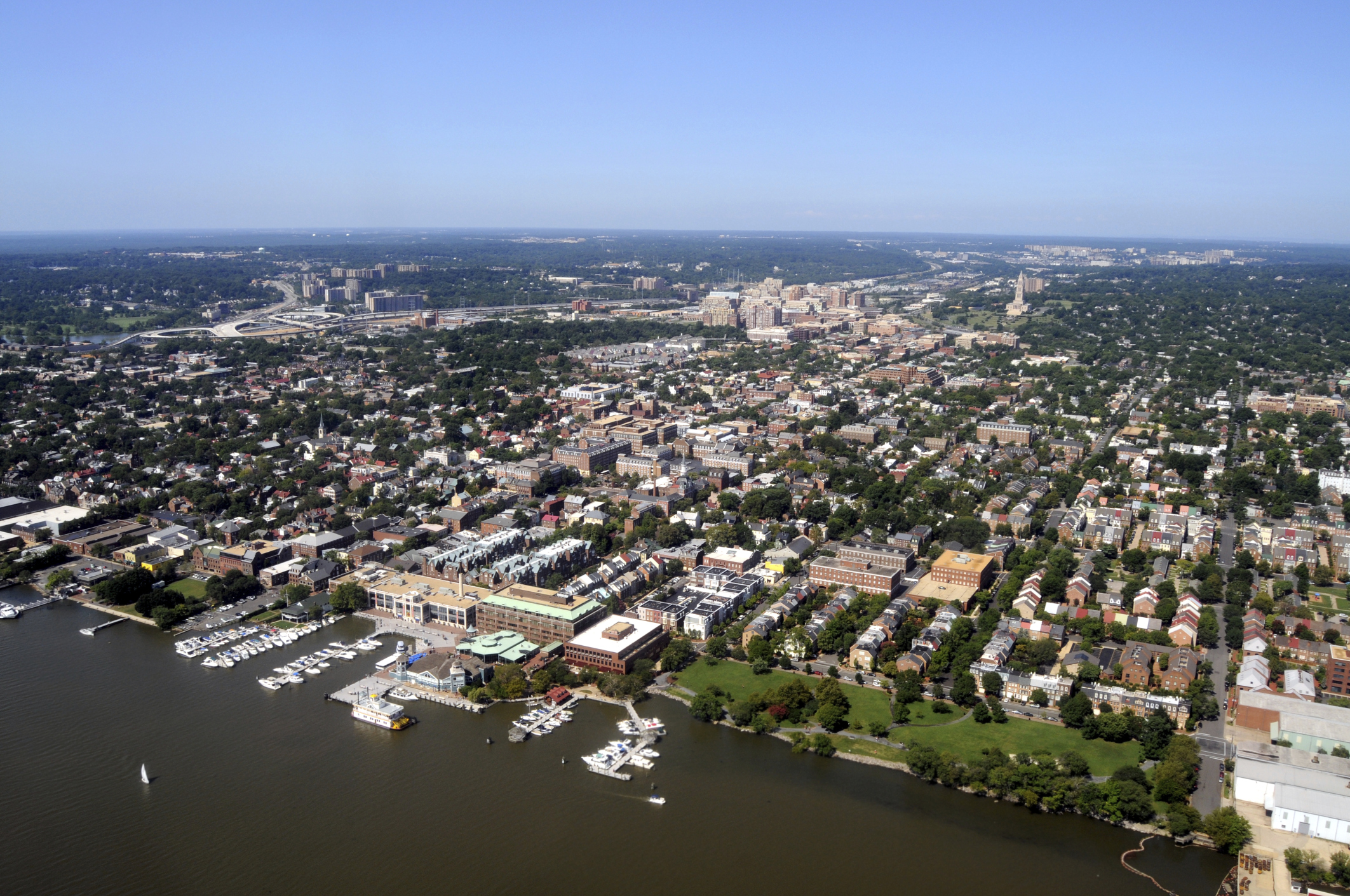 Alexandria property taxes, fees may go up under new budget