WASHINGTON — A  gas station clerk in Virginia has died after being brutally attacked on the job early Saturday, the Spotsylvania County Sheriff’s Office said in a news release

Police said a man entered a Sunoco in the 5300 block of Jefferson Davis Highway shortly after 1:30 a.m. He then attacked the 54-year-old store clerk, who later died.

Spotsylvania County Sheriff’s Office said a person of interest has been brought into custody for questioning. 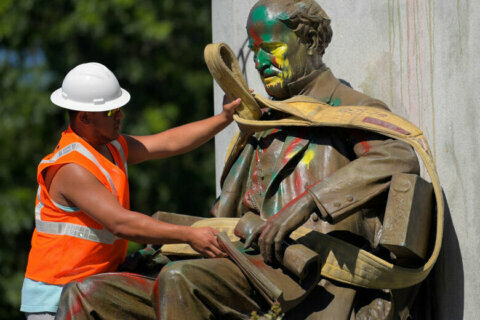