The Virginia Supreme Court has struck down executive orders issued by Gov. Terry McAuliffe that would have allowed more than 200,000 felons to register to vote and participate in the November presidential election.
Listen now to WTOP News WTOP.com | Alexa | Google Home | WTOP App | 103.5 FM

WASHINGTON — The Virginia Supreme Court has struck down executive orders issued by Gov. Terry McAuliffe that would have allowed more than 200,000 felons to register to vote and participate in the November presidential election.

The decision, issued late Friday, requires registrars to strike the names of any felons who registered to vote under the umbrella of three executive orders McAuliffe signed this year. The order gives county and state officials a month to strike those names.

In April, McAuliffe restored the civil rights of felons who had completed their sentence and paid their fines. The rights restored included the right to vote, the right to serve on a jury and to serve as a notary. Gun rights are restored through a separate process, which is handled by the courts.

Virginia law grants the governor the power to grant pardons and past administrations have restored the rights of felons on a case-by-case basis. Former Gov. Bob McDonnell and McAuliffe have each tried to accelerate the pace of restorations and to streamline the paperwork intensive and sometimes arbitrary process.

House Speaker Bill Howell and other Republican leaders sued to stop McAuliffe’ blanket restoration arguing that he overstepped his authority.

During a visit to WTOP last month, McAuliffe said if he lost in court, he would issue individual pardons. 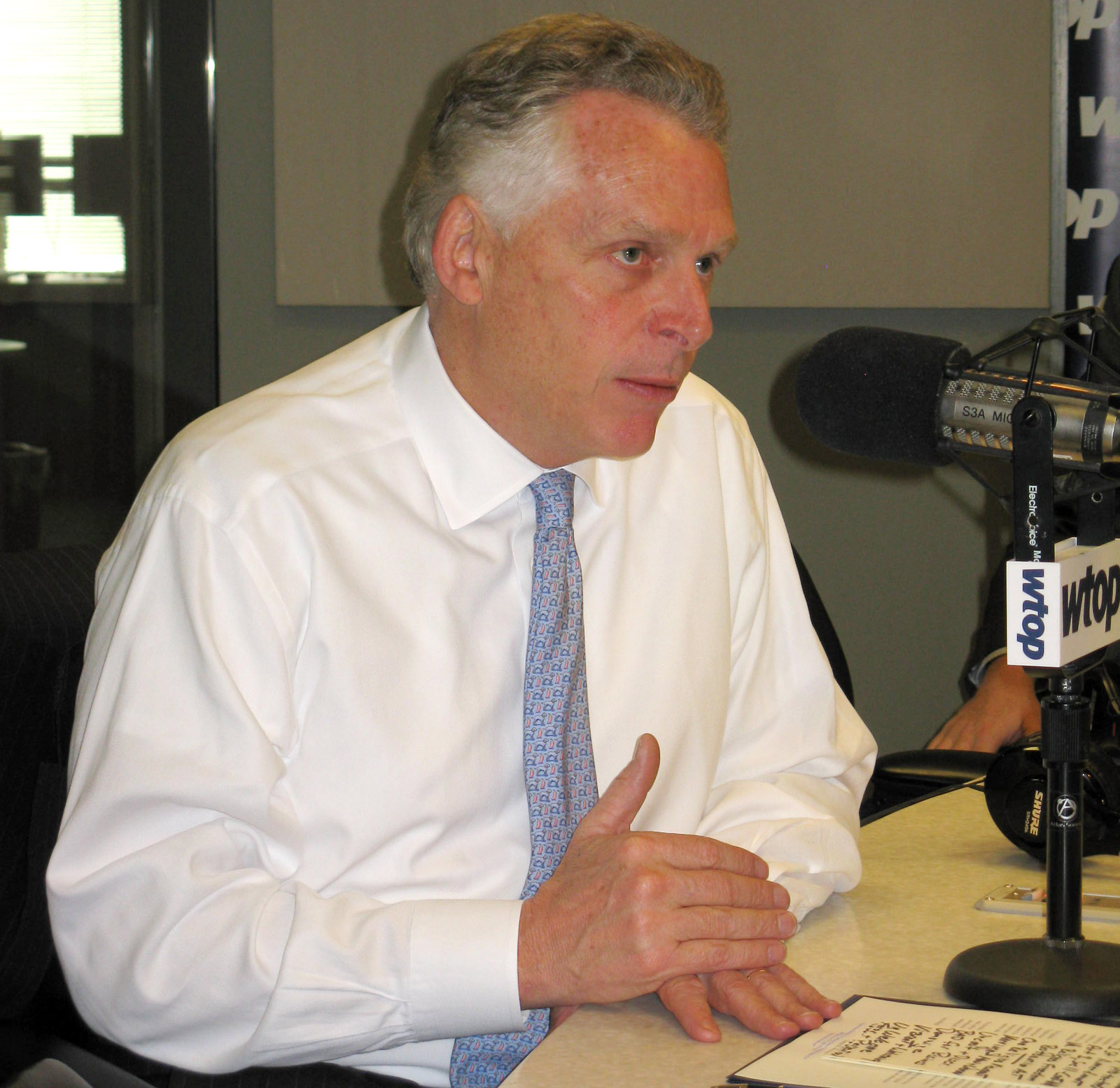