WASHINGTON — Virginia joined Maryland and D.C. on Friday with a law that helps protect cyclists from a practice called “dooring.”

“If you’re riding nearby a car and [a door] opens — the door is in front of you instantly and it’s nearly impossible to avoid it,” said Greg Billing, executive director of the Washington Area Bicyclist Association.

And, trying to avoid an open car door by swerving into traffic can be as dangerous as actually hitting it.

“It’s like riding into a wall and there are sharp edges … and hard surfaces. So, it can really create some serious injuries for bicyclists,” Billing said.

The law, which took effect Friday in the commonwealth, imposes a $50 fine for violations. Billing said the fine is less important. He said the law could help bikers who were hurt by dooring.

“To make sure that when somebody is injured that there’s a possibility that there will enforcement and that there could be compensation for the injured party,” Billing said.

Virginia Sen. Chap Petersen (D-Fairfax City) said dooring was a real problem in Virginia. “People gotta look before they open!” he said in a news release. 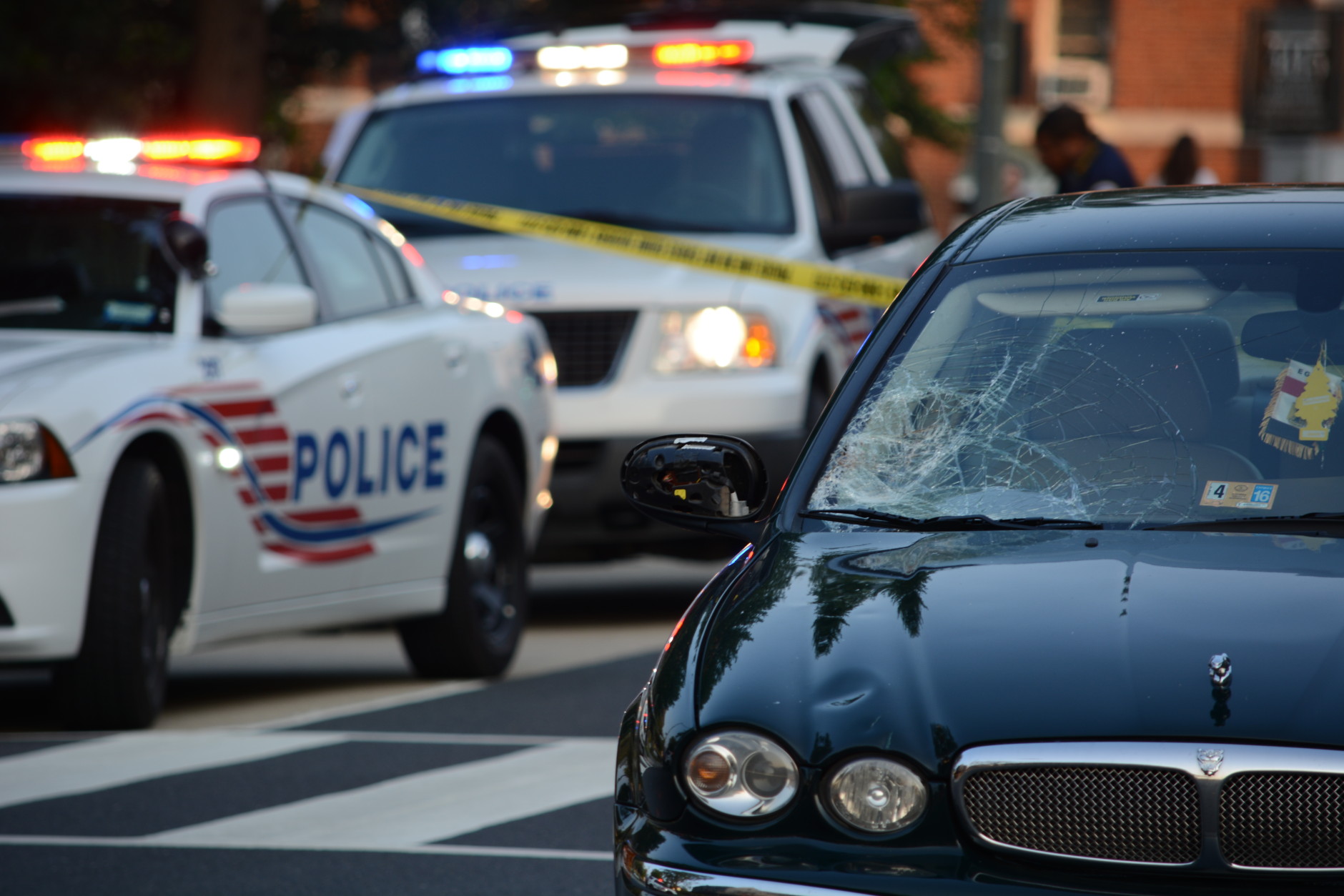