Website responds to call to remove posts about firefighter

WASHINGTON — After an area fire chief called out his website, a Virginia website owner is speaking out.

Cary Wiedemann, owner of Fairfax Underground, said that Fairfax County Fire Chief Richard Bowers’ call for the site to remove posts about firefighter-paramedic Nicole Mittendorff is an attempt to shift the spotlight from the department.

On Friday, the fire chief called for the site to remove several vulgar posts which criticized Mittendorff’s sex life, her appearance and even her death. The comments sparked speculation about the role cyber-bullying may have played in Mittendorff’s demise. Virginia State Police has said there is no evidence that the posts were a factor in her death, which was ruled a suicide.

Wiedemann said removing the comments now, after the fact, would cause confusion among people researching what happened. He also said that, ultimately, it is difficult to truly remove anything from the Internet.

“It can be re-posted thousands of times, with slightly different variations and no one will ever know what the true original looked like,” Wiedemann said.

The website owner said he would be willing to remove the posts if he were to receive a request from Mittendorff’s family.

When it comes to users who posted the comments, Wiedemann said he wants to see them brought to justice. He said that with a court order, he can turn over the anonymous poster’s IP addresses to investigators. With an IP address, police can contact internet service providers and see who the address belonged to when the post was made. So far, Wiedemann has not been contacted about handing over the addresses.

Wiedemann said that the focus here needs to be on the people behind the posts and the not the website which the posts appear on.

Fairfax Underground has been around for 11 years, and Wiedemann said that he built it around users being able lead the conversation. The website owner said that unfortunately in this situation, it was used for abusive purposes.

“There is not much that can be done in today’s legal frame work to prevent a few dedicated bad actors from tarnishing someone else’s reputation on the Internet,” Wiedemann said.

Fairfax Co. message board at center of investigation after firefighter’s death 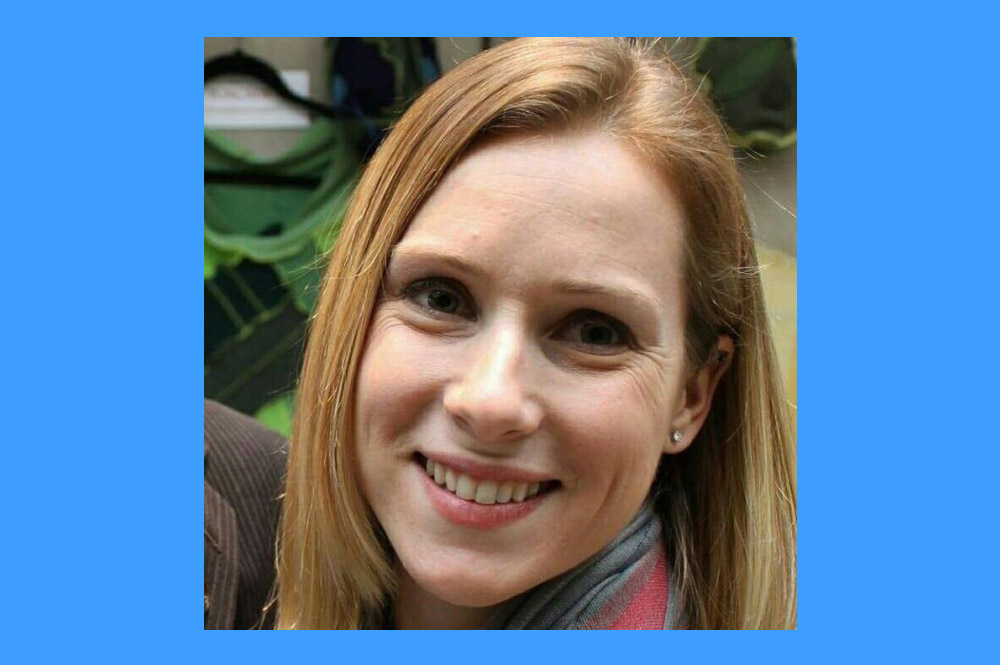