WASHINGTON – A scathing federal investigation report that slammed the University of Virginia’s lax sexual assault policies was retracted by a federal official four days later, according to The Washington Post.

After a four-year investigation into the university’s sexual misconduct reporting and follow-up practices, the conclusions were scrapped and new ones issued because of “accuracy reasons,” according to the paper.

Prior to the now-debunked 2014 Rolling Stone rape article, University of Virginia had been under a federal civil rights investigation starting in 2011 for potential violations of Title IX regulations.

When the probe was completed in 2015, the Education Department’s Office for Civil Rights issued its findings in an Aug. 31 letter to U. Va.’s president Teresa Sullivan.

The Washington Post obtained this letter after filing a Freedom of Information Act Request.

The letter rebuked the school, saying the university took a hands-off approach to sexual harassment reports. More than 150 reports of possible sexual assaults were listed, including gang rape, and indicated the University mishandled 41 percent of those cases.

It went on to say the university did not appropriately handle reports of sexual violence within the Greek community and the school allowed fraternities to sanction students themselves.

Four days later, a senior education official retracted the letter and issued a second, milder one in less than a month.

Catherine E. Lhamon, assistant education secretary for civil rights, tells The Washington Post that she retracted the first letter because of “accuracy reasons” and because she doesn’t “stand by it.”

In the second letter, dated September 21, the findings indicated some issues with U. Va.’s sexual assault policies but omitted the harshest criticisms. The number of mishandled cases were also greatly reduced, though the report still found there was a hostile environment for the affected students.

The report also praised the school for recently overhauling its policies to comply with Title IX rules.

In response, the University agreed to additional measures including implementing a system for tracking investigations and reviewing complaints of sexual harassment.

A 2014 Rolling Stone article about a gang rape at a fraternity was eventually retracted after the alleged victim’s claims were discredited. University of Virginia Associate Dean Nicole Eramo is suing the Rolling Stone and Sabrina Rubin Erdely, the article’s author, for defamation.

A judge ordered the alleged victim, Jackie, to turn over documents related to the story. 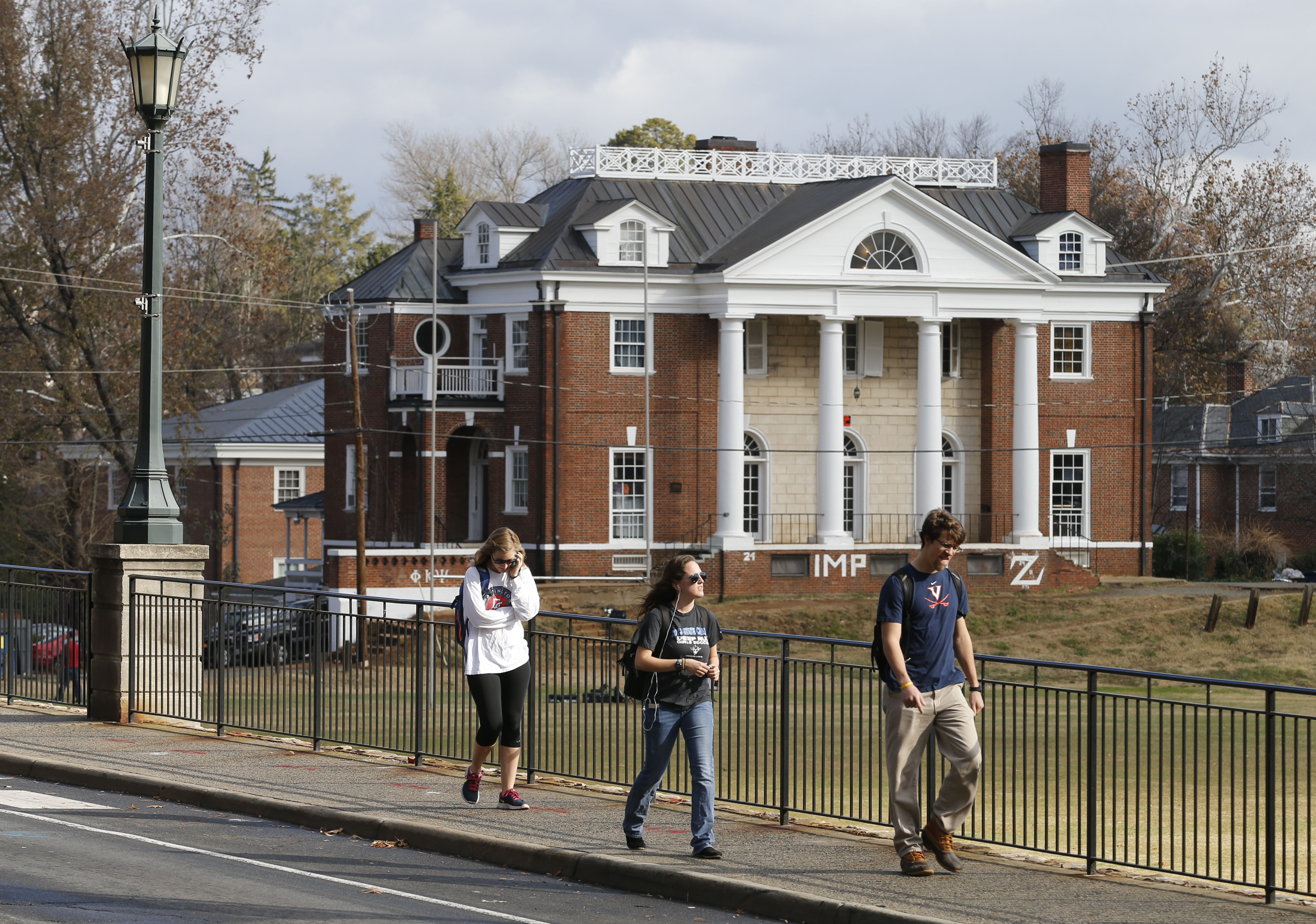