WASHINGTON — The U.S. Supreme Court will not explore the case of a former University of Virginia lacrosse player convicted of murdering his ex-girlfriend five years ago.

George Huguely V, of Chevy Chase, Maryland, is serving 23 years in prison for second-degree murder, in the death of UVA lacrosse player Yeardley Love, who was found dead in her off-campus apartment in May 2010.

In the Supreme Court’s  Oct. 5 list of summary dispositions, Huguely’s case is listed under Certiorari Denied, meaning the court will not hear arguments over the merits of the appeal.

The defense has said Love’s death was accidental — the result of a drunken scuffle.

Attorneys for Huguely filed an appeal to the U.S. high court in June, saying his constitutional right to competent counsel was denied.

Nine days into Huguely’s 2012 trial in Charlottesville, one of his two attorneys, Rhonda Quagliana became ill with stomach flu, and could not be present in the courtroom. Although Huguely’s other attorney, Frances McQ. Lawrence told the judge he would be able to continue solo, Huguely asked to delay the case until both attorneys could be present, according to The Daily Progress.  That request was denied.

This is not Huguely’s first appeal. In 2013, Virginia’s Court of Appeals agreed to hear the case, but confirmed the conviction in March of 2014. Appeals to Virginia’s Supreme Court have not been heard.

Before the Supreme Court’s ruling, University of Richmond law professor Carl Tobias says review by the court be Huguely’s last chance, and “a long shot…from what I know about the case, it seems unlikely the court would hear it.” 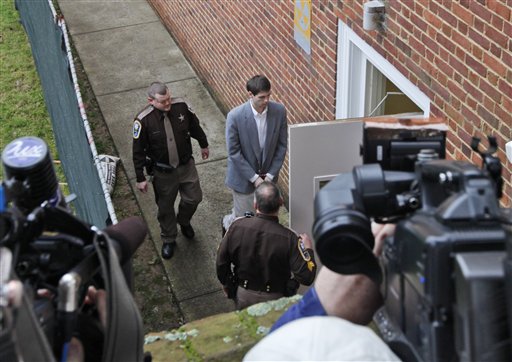 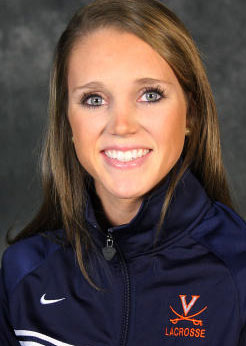