Home » Valentine's Day News » 'How we should look…

‘How we should look at love’: Lovings’ story provides inspiration for couples on Valentine’s Day

More than 50 years after the historic case Loving v. Virginia, which struck down a ban on interracial marriage, the Lovings' legacy and struggles are still felt by interracial couples across the U.S.
Listen now to WTOP News WTOP.com | Alexa | Google Home | WTOP App | 103.5 FM
(1/2) 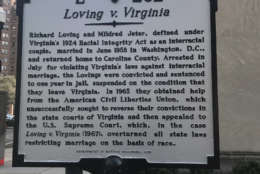 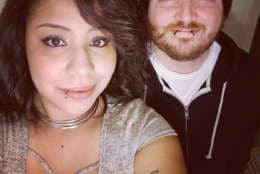 RICHMOND, Va. — Mildred Jeter and Richard Loving met in high school and fell in love in Caroline County in the 1950s. They decided to marry when Mildred became pregnant at 18.

At the time, they couldn’t wed in Virginia: Mildred was of African-American and Native American descent; Richard was white, and the state prohibited interracial marriages. So the couple married in D.C.

Later, they challenged Virginia’s Racial Integrity Act, prompting the U.S. Supreme Court to strike down such laws across the country in 1967. 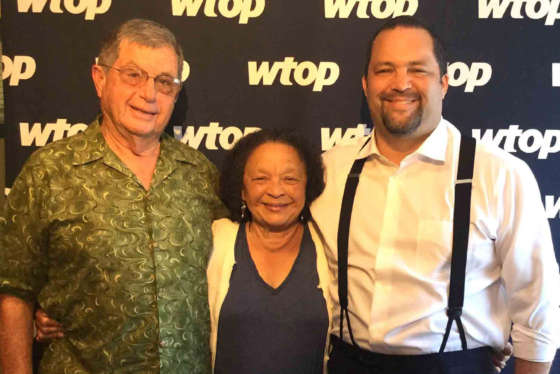 Reflections on 50 years of Loving vs. Virginia

When you’re in love, you find ways to overcome obstacles. And when one of you is white and the other is black, and it’s Baltimore in the mid-60s, you get creative.

Valentine’s Day can be an opportune time to reflect on the Lovings and their perseverance in the face of legal and societal pressures.

The Lovings’ ordeal resonates especially with interracial couples such as Brittany Young and Josh Landry of Richmond.

“Josh and I have had plenty of people tell us we shouldn’t be together based solely on racial tension,” Young said. “I think if more people could see that stories like the Lovings’ are how we should look at love, the world would be a better place.”

The backdrop for the Lovings’ struggle was the Racial Integrity Act of 1924, which made interracial marriage illegal in Virginia. After they married in D.C. on June 2, 1958, the couple returned to Caroline County.

After an anonymous tip to authorities that the two were living together, Richard and Mildred faced ostracism, threats of violence and jail time. They were originally sentenced to a year in jail; the judge decided to suspend their sentences if they agreed to leave Virginia for 25 years.

The newlyweds left their home and families for a new life in D.C. Eventually, they went to court to challenge their home state’s miscegenation law. On June 12, 1967, that case — Loving v. Virginia — resulted in a landmark decision by the U.S. Supreme Court to strike down laws in 16 states prohibiting interracial marriage.

Ken Tanabe, a designer, art director and teacher in New York, has promoted the anniversary of that decision as Loving Day — a day to celebrate multicultural unions.

“Without the Lovings, I may never have been born,” said Tanabe, whose mother is from Belgium and father from Japan. “I’m humbled by their struggle and grateful for their perseverance.”

Interracial relationships are relatively common now. The Pew Research Center found that in 2015 one in six newlywed couples were interracial.

Richard Loving died in 1975 and Mildred Loving in 2008, but their story lives on.

The 2016 award-winning film “Loving” was shot in Virginia, and law students still study the case, which also figured in the debate over same-sex unions.

Last June, on the 50th anniversary of the Loving v. Virginia case, a highway marker was installed outside the old Virginia Supreme Court building, on 1111 E. Broad Street in Richmond, to commemorate the Lovings’ triumphant love story. Caroline County is working on the placement of its own historical marker. 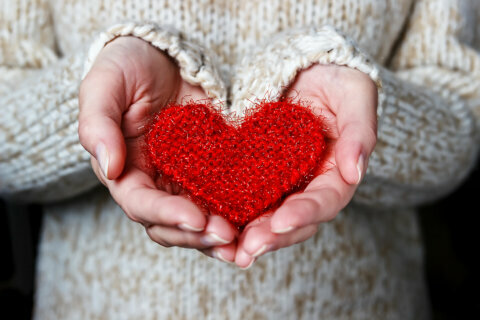 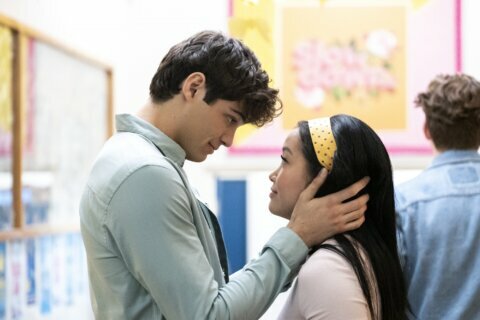 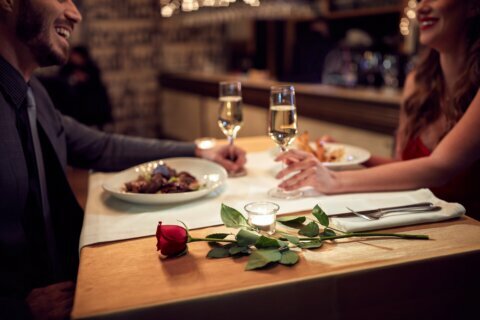