Beloved corgi who played Cheddar on ‘Brooklyn Nine-Nine’ has died

Stewart the dog's owner announced Tuesday on Instagram that the canine thespian died on a California beach after a final meal of In-N-Out burgers.

New York City police Capt. Raymond Holt will tell you that his dog Cheddar is “no common b—h.” Outside the fictional world of NBC’s “Brooklyn Nine-Nine,” the same could be said about the corgi who portrayed Holt’s resourceful, loyal and cute AF pup.

Stewart, you see, was a he. And he has passed on.

Stewart’s owner announced Tuesday on Instagram that the canine thespian died on a California beach after a final meal of In-N-Out burgers.

He is survived by his sister and equally talented actress Stella — who, it appears, has since taken over the iconic TV role.

How does one eulogize a dog whose all-too-infrequent appearances on the top-shelf comedy evoked squeals of joy from viewers of all ages (or, at least this one)? For starters, let us reflect on that fact that his 13-plus years on Earth weren’t all makeup chairs and script rewrites.

Yes, Stewart’s was a full life. We can all take solace knowing that he achieved a national cult following without ever having to waste a dime on improv classes. Or, without slumming it on some reality show.

Let us all pour out a little extra kibble tonight for Stewart, and keep him in our hearts during this Halloween’s heist episode. 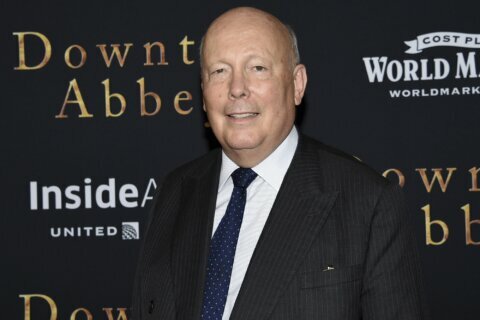 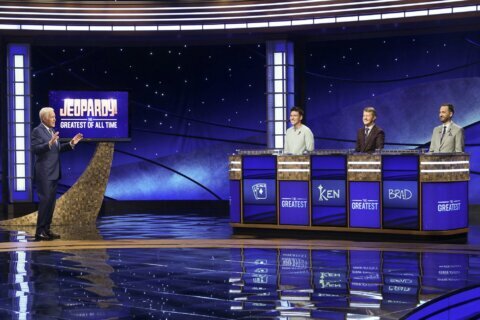