Till ratings do us part.

Though, perhaps he did steel her heart …

He was featured on three episodes of the reality show’s 15th season, whose ratings have been trending downward (Monday’s episode netted 1.1 among the 18-49 demographic; the first episode aired May 13 with a 1.35).

The season premiere itself debuted with a record low, according to The Wrap.

Two other contenders from the D.C. area are still on the show: John Paul Jones, 24, of Lanham, Maryland, and Luke S., 29, a political consultant from Washington. 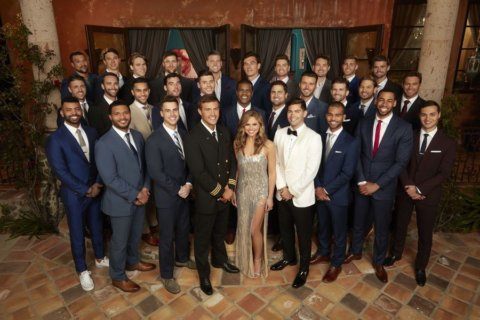 New season of ‘The Bachelorette’ features 3 guys from DC area 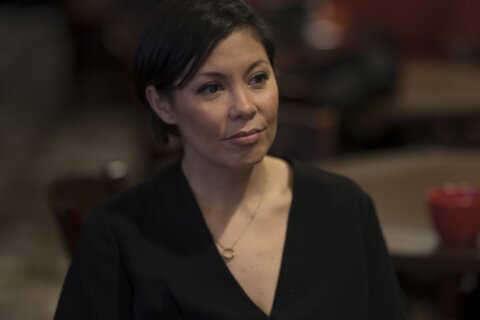