Affected programming, according to a WUSA 9 statement, include the NFL playoffs and the Super Bowl, as well as shows such as "NCIS," "Madam Secretary," "Criminal Minds" and "The Big Bang Theory."
Listen now to WTOP News WTOP.com | Alexa | Google Home | WTOP App | 103.5 FM

WASHINGTON — Viewers in the D.C. area who subscribe to Verizon Fios are missing CBS programs carried by WUSA 9 after content negotiations failed between Verizon and the station’s owner, Tegna Inc.

Affected programming, according to a WUSA 9 statement, include the NFL playoffs and the Super Bowl, as well as shows such as “NCIS,” “Madam Secretary,” “Criminal Minds” and “The Big Bang Theory.”

The American Television Alliance estimated that over a million people in D.C., Baltimore, Norfolk and Buffalo, New York, are affected by the blackout.

TEGNA is threatening to blackout over 1 million Verizon Fios customers in DC, Baltimore, Norfolk, and Buffalo. TEGNA’s blackout could impact bowl games including the New Year’s Day matchup between Kentucky and Penn State.

McLean, Virginia-based Tegna issued a statement, saying that the company is disappointed that it could not reach a deal with Verizon.

“We remain hopeful this will get resolved quickly. However, Verizon customers should know our channels remain available on every other service provider in their community,” the statement said.

According to a Verizon statement, Tegna is proposing a significant rate increase, and that they are “standing up to broadcasters like Tegna” to protect subscribers from rate increases.

Both Tegna and Verizon hope to reach a fair agreement.

To watch shows without cable, there are over-the-top providers that may carry the station. There is also the CBS All Access app that offers a free trial; the service costs $5.99 per month after the free trial expires. Or, viewers can use an over-the-air antenna.

ESPN and Disney-owned channels, such as ABC, were on the chopping block until Verizon and The Walt Disney Company reached a deal Sunday over programming fees. 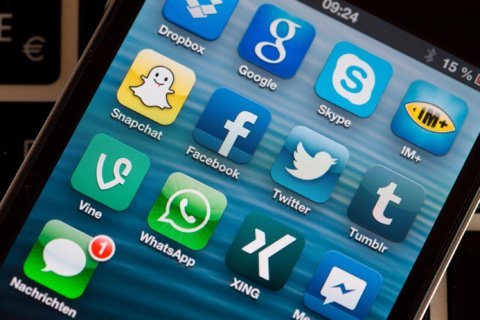