MIAMI (AP) — Flanked by a huge writhing snake, Gov. Ron DeSantis announced on Thursday that the annual prize-winning hunt for invasive Burmese pythons in the Florida Everglades will begin Aug. 5.

People must register to participate and complete an online training course for the event, which typically draws hundreds from across the country. Last year’s “Python Challenge” involved more than 600 people from 25 states, DeSantis said at a news conference in the Everglades.

Behind the Republican governor, it took three people to hold a live, 10-foot (3-meter) female python as a demonstration. The snakes have virtually no natural enemies in the Everglades and have decimated native populations of mammals, birds and other reptiles.

“These pythons are a threat to the Everglades,” DeSantis said. “Let’s reel in some pythons.”

DeSantis said this year’s state budget includes $3 million specifically for python removal in the Everglades, including technology such as infrared sensors to locate the hard-to-see snakes in the wild. A key point of the snake event, the governor said, is to raise awareness about the threat and enable people to take part.

“We view this as a challenge,” he said. “We really wanted to supercharge those efforts.” 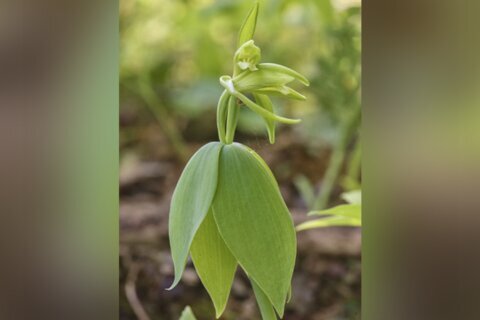 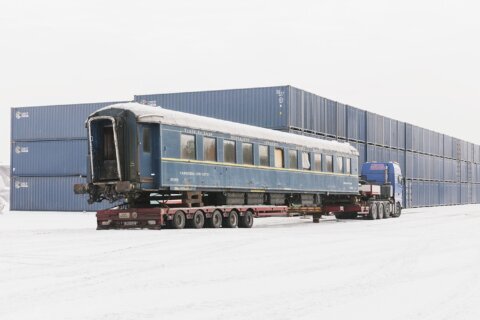 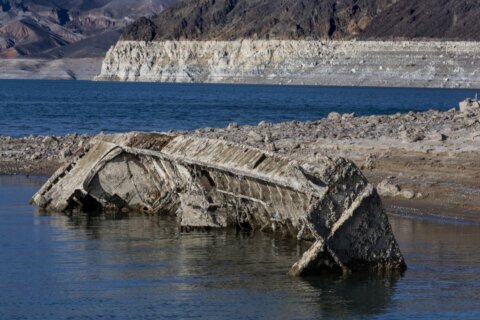