CINCINNATI (AP) — An Ohio school board outside Cincinnati voted during an emergency meeting on Wednesday to censure a member who said she accidentally posted a link to a pornography site on her campaign’s Facebook page.

The board for the Lakota Local School District in Liberty Township also asked Darbi Boddy, 41, to resign. She refused. The link she intended to post, she said, was a site about sexual education for teens. The post has since been removed.

Boddy, accompanied by her young daughter, left the meeting after the censure vote saying, “I will not be part of this political ruse.”

Attempts to reach Boddy by telephone on Thursday were unsuccessful.

In another Facebook post that also has been removed, Boddy said that while the link was a “typo,” it is “representative of the disgusting material that is being put in front of our children.”

Boddy was elected in November on a platform opposing the teaching of mask mandates, critical race theory, Black Lives Matter and the 1619 Project, the New York Times Magazine issue which centers on slavery in American history and was subsequently published as a book.

“The way the terms inclusion, diversity, equity, and tolerance are used on social media and in our schools is dividing our children into groups of oppressed and oppressors,” Boddy said on her website.

Boddy has repeatedly clashed with Lakota Local School Board President Lynda O’Connor since taking office in January. O’Connor said Wednesday that even if the pornography website was posted accidentally, Boddy had demonstrated “gross negligence” and “reckless conduct.”

O’Connor accused Boddy of having made “disrespectful and unprofessional comments” to district officials and board members. 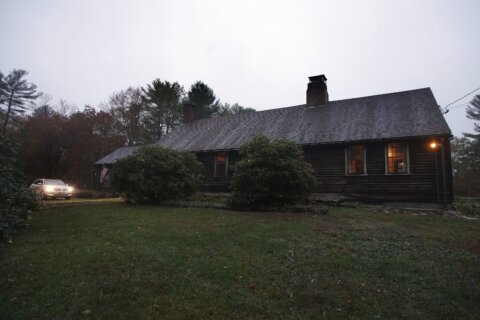 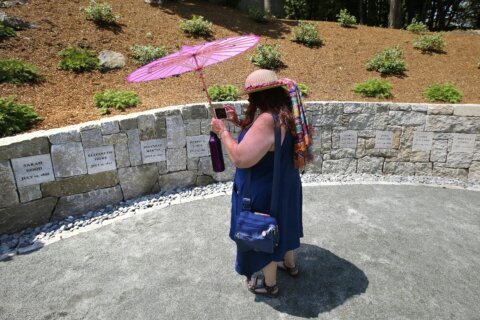 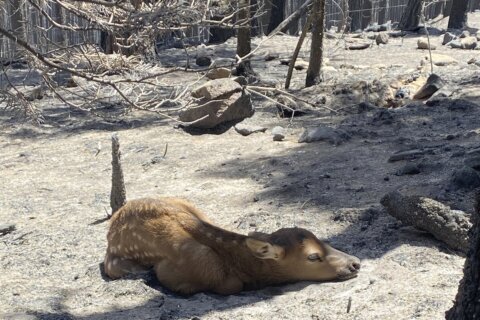