WASHINGTON — Families planning summer road trips can count on cheaper gas prices this year — almost a dollar less per gallon — even though pump prices have been on the rise in recent weeks.

The national average price of regular unleaded is $2.74 — 91 cents below last summer’s price, according to AAA Mid-Atlantic.

“We believe that gas prices will remain below three dollars this summer and that’s good news for motorists,” says John Townsend, a spokesman for AAA Mid-Atlantic.

Gas prices rise at the start of the summer driving season. This year is no exception; pump prices have risen almost daily through the month of May.

“The price of gas hit its highest price point of the year on Memorial Day,” Townsend says.

Prices have dropped back about a penny since then.

Lower crude oil prices have helped bring down gas prices to their lowest level since 2010.

Filling up a 20-gallon tank this summer will cost about 18 to 20 cents less than the price of last year’s fill up. 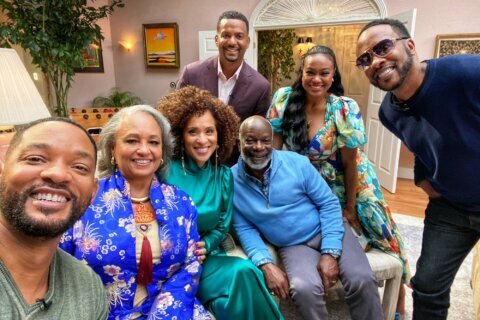 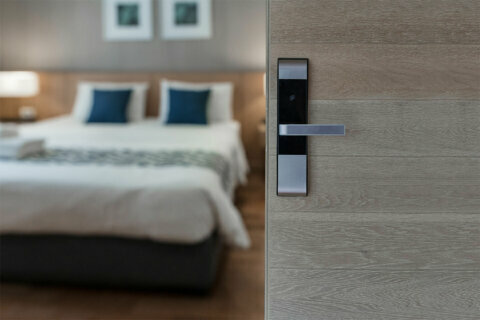 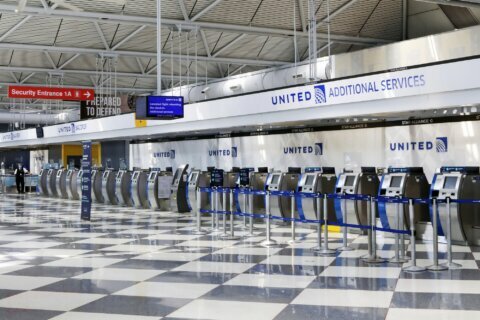