As the cherry blossoms get closer to peak bloom, Metro has limited track work Easter weekend. Here's what you need to know about getting around.
Listen now to WTOP News WTOP.com | Alexa | Google Home | WTOP App | 103.5 FM

WASHINGTON — As the cherry blossoms get closer to peak bloom, Metro has limited track work scheduled for Easter weekend.

The track work that is scheduled is after 10 p.m. each night, similar to Metro’s new consistent weeknight track work policy.

The scheduled work includes the Silver Line only running between Wiehle-Reston East and Ballston late Saturday and Sunday nights, with the Orange Line single-tracking between Clarendon and Ballston.

Since it is a major holiday travel weekend, Metrobus reminded riders that the B30 between BWI-Marshall Airport and Greenbelt now only runs Monday through Friday.

At and around Reagan National Airport, travelers who do not take Metro should watch for traffic backups due to a long-term construction project.

On days when the Washington Nationals play a home game that starts at 4:05 p.m. or later, the Union Station-Navy Yard route will run until midnight.

On Sundays, when the Nationals play at home, the Union Station-Navy Yard route runs from 10 a.m. to 10 p.m.

This weekend, there will also be corral service at 14th Street and Jefferson Drive SW near the Washington Monument for cherry blossom visitors and tourists from 10 a.m. to 6 p.m. Saturday and Sunday.

For the Nationals’ 1:05 p.m. home opener on Thursday against the New York Mets, Capital Bikeshare will also have corral service at 1st Street and N Street NE from 12:05 p.m. until 30 minutes after the end of the game.

In Baltimore, the Maryland Transit Administration is encouraging Orioles fans to take light rail to home games at Camden Yards.

The Orioles host the Minnesota Twins on Saturday and Sunday.

In Alexandria, construction to change the bus bays and kiss and ride space at the King Street Metro due to start later this spring is triggering changes to numerous DASH Bus schedules.

The biggest changes add up to 10 minutes to AT9 trips toward King Street from the Mark Center. 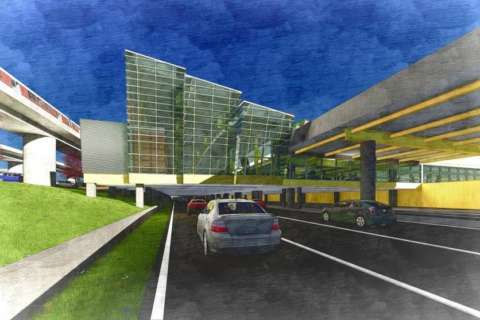 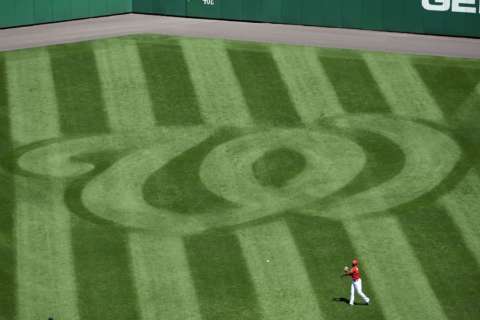 Sure sign of spring: Nats are back and so are the traffic impacts

Metro pulls 164 buses because some shut off while in motion 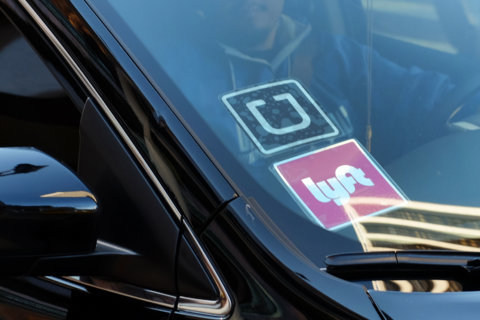 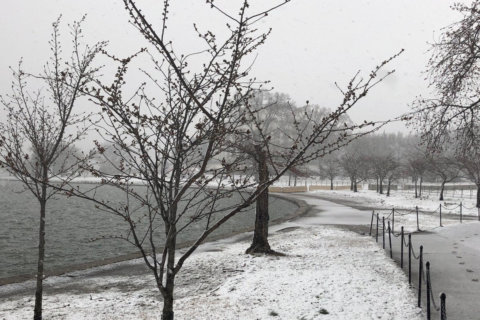