Seventy-four percent of trips scored as on time this spring, even including the April period, when track work was limited.

That means 26 percent of riders were late under the measurement, which even factors in the maximum wait that riders should face if they just missed a train at that time of day.

In Metro’s “Vital Signs” report covering April, May and June that is due to be presented to the Metro Board Thursday, the measurement found 80 percent of trips were on time in April — thanks in part to limits on track work during the cherry blossom season. Only 69 percent were on time in May before 24/7 track work began.

In June, when track work impacted the Orange, Blue and Silver Lines, 71 percent of rider trips were on time.

“This inconsistent service delivery reflects the customer perception of reliability and the rail customer satisfaction rate of continued decline. Rail fleet reliability improved over 35% compared to Q2/2015 with three fleets averaging over 100,000 miles between delays,” the report said.

A major improvement has come as more railcars have been available for service, meaning fewer gaps in service during rush hour. Metro said it has moved to “fill the bins” for critical parts, in an attempt to keep cars from sitting in yards waiting for those parts to be delivered.

“Strong reliability translated into good car availability in April and May, as staff consistently provided the 954 cars required for daily service. As a result, there were over 25% fewer missed dispatches this quarter compared to Q2/2015,” the report said.

“Mild weather in May contributed to better performance, and parts availability improved compared to last year,” briefing documents prepared for the Metro Board said.

“Strong reliability translated into good car availability, with the daily car requirement [954] met each day in April and May. Car availability declined in June as car re-balancing for SafeTrack led to more cars in some shops than could be accommodated, creating a backlog of cars needing repairs.”

One group of cars, Metro’s 6000 Series, had such a good June: an average of 632,365 miles between delays. Metro’s 4000 Series cars remain the most breakdown-prone in the fleet. They are scheduled to be replaced once the oldest 1000 series cars are retired in the next few years.

But Metro has a long way to go to turn around how riders feel about the system, with internal surveys showing “customer perception of reliability” at just 42 percent.

Bus fleet reliability, which is defined as the distance between breakdowns, is above the target of 8,000 miles, but delays increased.

Bus on-time performance slipped slightly in part because of increased traffic around 24/7 track work zones. It remains below Metro’s target of 79 percent. 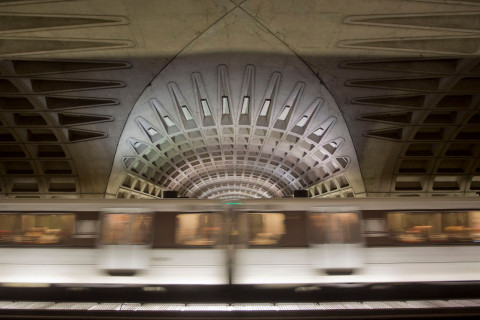 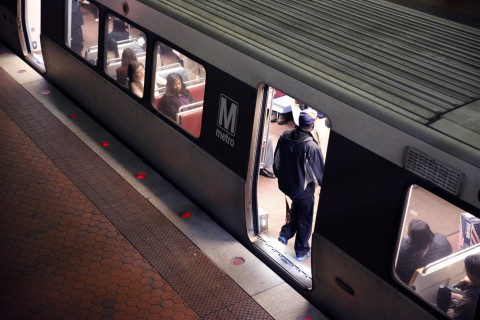 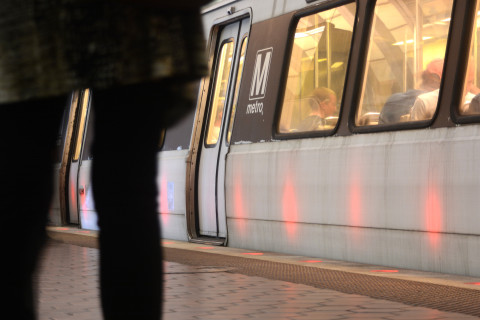 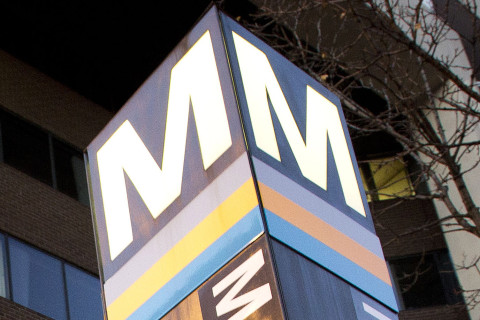