The major round-the-clock Metro track work will address "the basics of the basics," says Metro's general manager, including rebuilding decades-old tracks and cutting down on the number of troubled electrical cables in the system. The SafeTrack program begins this weekend and continues in different parts of the system for almost a year. Read more about what's in store.
Listen now to WTOP News WTOP.com | Alexa | Google Home | WTOP App | 103.5 FM

WASHINGTON — The major round-the-clock Metro track work beginning this weekend will address “the basics of the basics,” including rebuilding decades-old tracks and cutting down on the number of troubled electrical cables in the system.

“For instance, we’ll be eliminating 569 cables within the system that have been problematic in the past. We’re going to do that by welding the tracks together to minimize the amount of cabling needed to provide the electricity to operate the trains,” he said.

Those cables that connect gaps in the electrified third rail have been linked to smoke and fire incidents, including the one that killed Carol Glover last year.

The single-tracking and shutdowns that will run through March 2017 will also address basic issues, like trackbeds that Metro General Manager Paul Wiedefeld describes as “30-plus years old.”

“It’s ties, it’s the ballast, just the basic materials that hold up the track,” he said earlier this week.

Other fixes during the first 24/7 single-tracking zone between Ballston and East Falls Church include cleaning up the drainage system in the tunnel portion of the stretch and addressing water issues at the site. Water and electricity do not mix well.

“The basics of the basics, that’s why I want to make sure that customers understand this isn’t a new system when we get out of this, it’s just getting the system to move forward in the way it was supposed to from a track perspective,”  Wiedefeld said.

But he, and other regional leaders, emphasize that the 10 months of round-the-clock work on various segments of the system will only get Metro back to where it should have been, and it will not make all of the system’s issues disappear.

The D.C. government estimates that even some of the individual track work zones will impact more than 200,000 Metro riders and many other commuters at a time.

Metro also now shuts down at midnight on weekend nights, rather than 3 a.m. 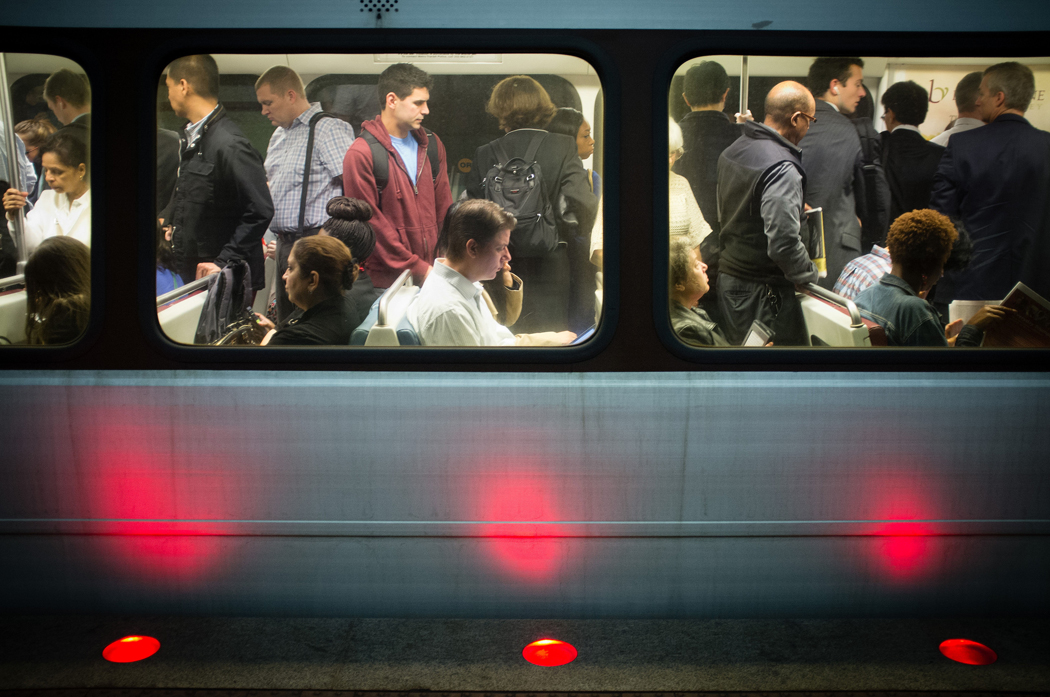 Experts weigh in on impact of Metro maintenance surge