The night skies on December 13, 14 and 15 will host the annual Geminid Meteor Shower, but a nearly full moon will interfere with viewing.

Greetings from Moorea, French Polynesia, aboard the M/S Paul Gauguin!

While the D.C. region prepares for wintry weather, the night skies on Dec. 13, 14 and 15 will sparkle with the annual Geminid Meteor Shower. The peak of the Geminids is predicted to take place in the early morning hours of the 14th. Unfortunately, the nearly full moon will interfere with seeing the complete extent of this splendid meteor shower.

Each year the Geminid Meteor Shower reliably produces a large number of meteors per hour (75-100+) in a dark sky, with many of them being bright enough to be classified as fireballs — a meteor that is brighter than the planet Venus. To get an idea how bright that is, you can see Venus in the southwestern sky as it gets dark after sunset. Bottom line? These fireballs are BRIGHT!

And in breaking astronomy news, our very own Naval Research Laboratory has been able to image the asteroid trail that produces the Geminid Meteor Shower.

Even with bright moonlight interference, it’s still worth looking at the eastern skies starting at about 8 p.m. and continuing to observe the whole sky into the hours before dawn.

You can see the Geminids from Dec. 12 to 16, though far fewer than during the peak.

Each year at this time, our planet encounters a debris stream of rock particles made by asteroid 3200 Phaethon as it orbits the sun. The Geminids are the only major meteor shower caused by a rock comet — all other meteor showers, except the Quadrantids (caused by an asteroid), are due to cometary debris. There are about a dozen major meteor showers and a number of minor showers that take place each year.

As Earth moves through its orbit around the Sun each year, it collides with this rocky debris stream and particles hit our atmosphere at about 80,000 miles per hour to become “shooting stars.” The Geminds are believed to be brighter than other meteor showers because they involve larger and heavier debris than normal cometary dust and penetrate deeper into the atmosphere.

The best place to see the Geminids is a location far away from lights and obstructions such as trees and buildings. If you are a city dweller, you still may see the brightest Geminids as long as you aren’t looking from beneath a street light or nestled in among tall buildings. But out in the country, along the beach or on a cruise ship is the best place to be.

Best of all, you won’t need any equipment or know-how to enjoy this sky show spectacular. You just need to find a place you can put a lounge chair or sleeping bag to see as much of the sky as possible. Due to the full moon being very near Gemini this year, it’s best to look away from the moon at other points in the sky.

The meteor shower will continue all night before dawn. Your best bet for enjoying the shower is to be comfortable — which means staying WARM.

The Geminids can appear anywhere in the sky but looking away from the Moon will give you the best chance to see them, so align yourself accordingly as the night wears on.

Enjoy the shower with family, friends or your significant other. Snacks and hot beverages will contribute greatly to comfort and enjoyment.

It’s a week until winter makes it cold and potentially cloudy, but it’s still worth trying to see the best-producing meteor shower of the year.

I’ll be watching from the ship in the South Pacific, but conditions have been unfortunately cloudy each night so far. Here’s to clear skies for us all! 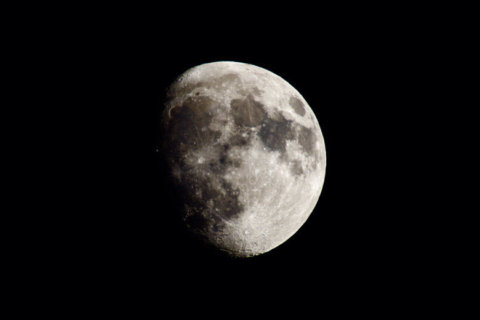 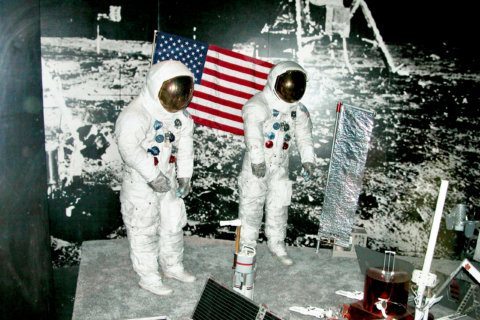