The Space Place: 30 days until Pluto

WASHINGTON — Thirty days from now, on July 14, history more than 9 years and 3 billion miles in the making will finally happen. NASA’s New Horizons spacecraft will perform a flyby of the dwarf planet Pluto and its complex system of moons.

When New Horizons launched on Jan. 19, 2006, Pluto was classified as one of the nine planets of our solar system. In a still controversial move, the International Astronomical Union (IAU), the organization responsible for naming all objects in the solar system, reclassified Pluto as a dwarf planet on Aug. 24, 2006.

Be it a planet or dwarf planet, Pluto is the last of the original nine planets to be visited by a spacecraft. Its exploration will provide insight into a world far from the Sun and give us an idea of the characteristics of other similar worlds that we know of. There are currently four other known dwarf planets similar to Pluto and there may be as many as a 100 or more beyond the orbit of Neptune in a region of the solar system known as the Kuiper Belt.

As a side note, the other, or fifth, known dwarf planet, Ceres, currently has its own mission of discovery ongoing via the Dawn spacecraft. The Twitterers has been captivated by the mystery of the enigmatic “bright spots.” Their riddle will probably be solved when Dawn gets closer to Ceres.

After the flyby of Pluto, New Horizons will be commanded to commence a follow on mission to a Kuiper Belt Object (KBO) that has been identified by the Hubble Space Telescope. The decision is yet to be made as to which KBO to fly to but that should be decided

New Horizons has a definite link to the DMV as it is managed and operated by our very own Johns Hopkins Applied Science Laboratory in conjunction with a stellar team. As we get closer to the flyby there will be a number of events ongoing both on line and throughout the U.S. I will provide information on them as we get closer. 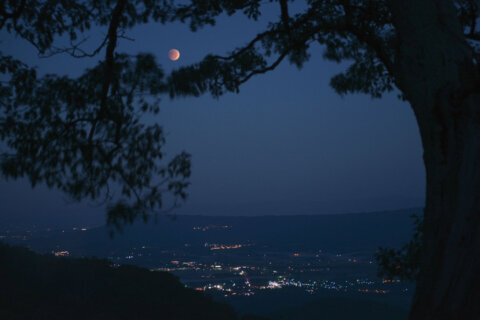 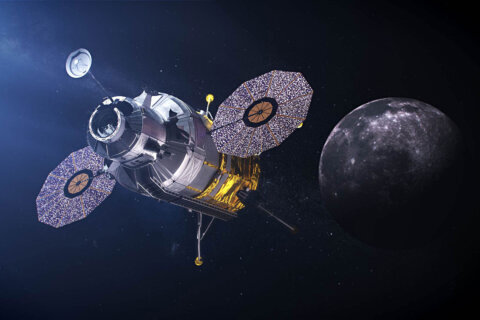