Apple has delivered on two of its most requested features: the ability to edit and unsend iMessages.
Listen now to WTOP News WTOP.com | Alexa | Google Home | WTOP App | 103.5 FM

For anyone prone to typos, sending messages to the wrong person or firing off thoughts they may later regret, there’s now some hope. Apple has delivered on two of its most requested features: the ability to edit and unsend iMessages.

This week, Apple released its latest operating system, iOS 16, which lets users edit an iMessage up to five times within 15 minutes after sending it and unsend any message up to 2 minutes after it’s sent. Users just need to tap and hold the sent message, then select “edit” or “undo send.”

But there are some caveats. For starters, it’s not exactly a stealthy effort: recipients receive an alert that the message was unsent or edited but don’t see the specific change.

Both users also need to be messaging on Apple devices, so it won’t work for Android exchanges. It works best when the recipient is also using iOS 16 — otherwise they’ll receive an awkward timeline of the changes made. SMS messages can’t be unsent or edited either.

And the sender must hope the recipient didn’t see a preview of the original message on the lock screen before it was edited or unsent.

Apple is playing catchup to platforms such as Facebook Messenger, WhatsApp and Gmail, which also offer options to edit or delete messages after they’re sent. Twitter recently announced it’s testing the ability for users to edit tweets.

“With Twitter and Apple now also enabling this feature, it is clear that this is a trend that many mobile users demand from these platforms,” said Lian Jye Su, research director at market research firm ABI Research. “Since the barrier to switching messaging platforms is near zero, rich and user-friendly features have become a critical competitive advantage.”

While they’re popular requests, editing and unsending messages could have an unintended impact on transparency and accountability, especially on public platforms, by removing or altering the written record. By making it clear the message was edited, Apple could help maintain some transparency, according to Ramon Llamas, an analyst at IDC.

Even with these new options, however, Lllamas recommends people read over what they send “because it can come back to haunt you … even if you edit it.”

iOS 16 is now available for any iPhone model dating back to the iPhone 8, which was released in 2017. Other new noteworthy iMessage features include the ability to mark messages as unread so they’re easier to respond to later and the option to recover recently deleted messages for up to 30 days. 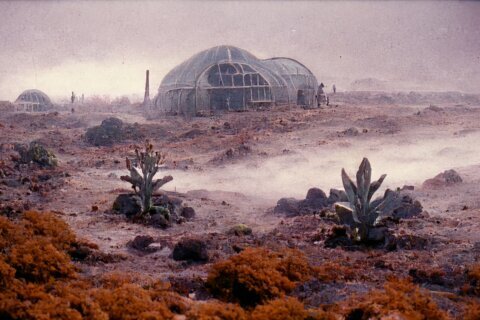 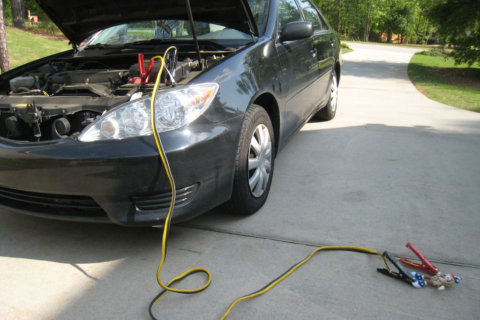 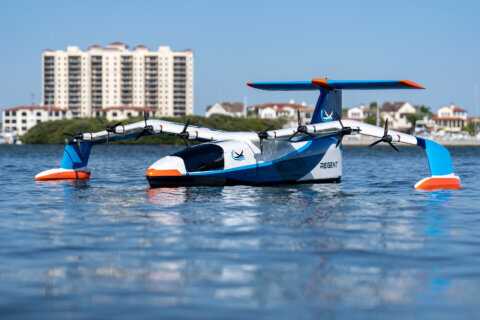