How do you use the print screen buttons on your computer.
Listen now to WTOP News WTOP.com | Alexa | Google Home | WTOP App | 103.5 FM

Q: I have a dual display setup and pressing the print screen button grabs everything on both screens. Isn’t there an option for grabbing just what’s on one screen?

A: Capturing something on your screen has a variety of uses but it’s especially useful when you want someone’s help with an error message. Instead of trying to read off a bunch of technical numbers and letters, capturing exactly what’s on your screen and emailing it can save both parties time and frustration.

The “Print Screen” button has been on the Windows keyboard since the beginning and will capture everything. It may be shortened to something like PrntScrn, PrtSc or PrtScn in the upper right portion of the main section of the keyboard on laptops.

If you want to capture just the active window, whether it’s full screen or in a smaller window on either of your displays, press the “Alt” key along with the print screen key for a selective capture.

In both cases, whatever is captured will be temporarily stored on the Windows clipboard. To make use of what was captured, simply press “Ctrl+V” to paste it into any other program or an email message. You can use the mouse to right-click and select “Paste.”

Microsoft introduced a much more useful way to capture just what you want on your screen in Windows Vista back in the early 2000s.

Instead of only being able to capture the entire screen or an active window, the Snipping Tool allows you to select exactly what you want to capture on any screen via your mouse.

To access it, press the Windows Logo key + Shift + S, which should gray out your entire screen. A toolbar will appear in the top center of your main screen and your cursor will turn into a plus sign.

The default snipping mode is rectangular — move the cursor to the upper left corner of the section you want to capture and drag it down the lower right of the desired area.

When you let go of the mouse button, whatever you captured will be saved to the clipboard and a small “Snipping Tool” window will appear in the lower right corner of your screen.

As always, you can paste what you captured into another program or email message by pressing Ctrl+V, but that’s not all you can do.

There are other modes of capture that you can select including free-form if you have a special need.

If you selected too much of the screen, you can crop what you captured, add manual annotations or use a yellow highlighter to draw attention to a specific portion of the image.

An additional item you may want to change is how your Windows clipboard works. By default, it only retains the last item you captured, but you can change that by turning on the Clipboard History.

To do this, click the search icon (magnifying glass on the bottom toolbar) and type “clipboard settings” and flip the switch to “On.”

With clipboard history activated, you can access everything that has been saved on your clipboard by pressing the Windows logo key + V.

Items on the clipboard are discarded when you turn off or restart your computer, so if you want to retain something you captured, be sure to save it via the Clipping Tool menu. 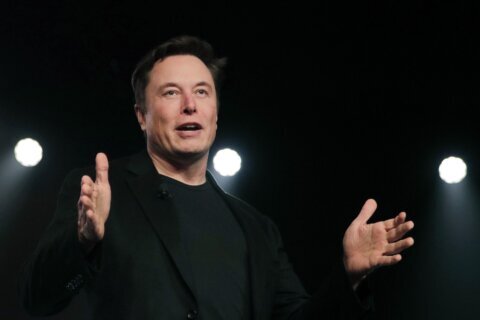 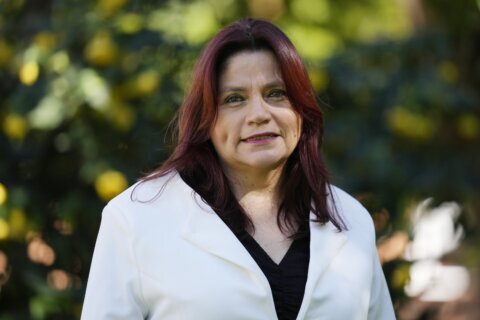