The ability to use your voice to control devices is one of the biggest arms races in the tech sector at the moment. Data Doctors explains the difference between Google Assistant, Siri and Amazon Alexa.
Listen now to WTOP News WTOP.com | Alexa | Google Home | WTOP App | 103.5 FM

Q: How does Google Assistant compare to Siri when it comes to using voice commands?

A: The ability to use your voice to control devices is one of the biggest arms races in the tech sector at the moment.

Voice recognition technology has come a long way from the early Bell Labs research in the 1950s that could only recognize 10 spoken digits.

Voice recognition programs that touted a 90% accuracy rate started to appear in the 90s, which sounded great until we realized that every 10th word would be incorrect.

Today, the voice recognition technology in our smartphones is pretty incredible, especially when you use it for dictation, but it still has a long way to go.

As with all voice recognition platforms, the user must learn how to speak to their device instead of the device learning how to understand the user.

Simple commands like “what’s today’s weather look like?,” “call my office,” or “set a timer for 6 minutes” work very well on both platforms, but when it comes to more complex questions, there is a difference.

An AI training company called Bespoken performed a series of tests with both simple and complex questions asked to Google Assistant, Siri and Amazon Alexa.

The results for answering the complex questions correctly, which involved comparisons, composition and/or temporal reasoning was similar in ranking: Google 70.18%, Alexa 55.05% and Siri 41.32%.

“First, while Google Assistant outperformed Alexa and Siri in every category, all three have significant room for improvement,” Sklar said.

One of the biggest differences between the two systems is Google Assistant’s ability to recognize context better, which can make interacting with it a bit more conversational.

There’s an option to turn on Continued Conversations in settings of Assistant that will eliminate the need to use the wake-up command “OK Google” or “hey Google” to ask a follow-up question.

For example, if you ask Assistant “what the weather is like today,” you can follow up with “and what about tomorrow?” without having to start over.

When you’re finished with any interaction, you can say “thank you,” “thanks, Google” or “I’m done” to complete the session.

Google Assistant works best on Android devices, especially Google’s own Pixel line of smartphones, but it can be downloaded as an app for iPhones as well.

The list of commands that can be used by Google Assistant continues to grow – here is a good resource for every device that uses it.

For those that want to stick with Siri, here is a comprehensive list of commands.

If you’re entering into smart devices in the home, it’s important to understand which ones work on the same platform so they can all work together and with your phone.

The ability to create routines in Google Assistant or Shortcuts in Siri can execute multiple commands that will control temperature, lighting, music, etc. all at once if you’ve assembled a cohesive smart home. 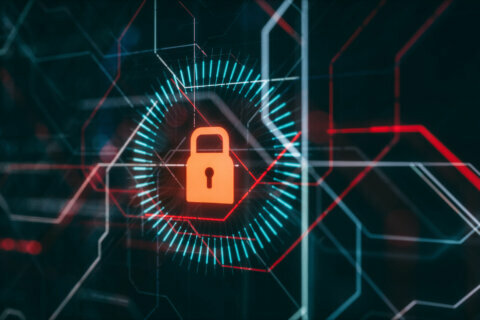