Google’s CEO knows YouTube must do better at policing hate

For Sundar Pichai, deciding when free speech crosses the line into hate speech has been one of the most difficult challenges he's had to face in his role as CEO of Google.

For Sundar Pichai, deciding when free speech crosses the line into hate speech has been one of the most difficult challenges he’s had to face in his role as CEO of Google.

“It is definitely one of the hardest things. In some ways, companies alone aren’t fully equipped to handle problems like that, so I think there is a lot of work ahead,” Pichai said in an exclusive interview with CNN Business’ Poppy Harlow. “All of us are figuring out how to do it better.”

Google-owned YouTube has been under scrutiny after its confusing response to videos from Steven Crowder, a prominent right-wing personality, that contained homophobic and racist slurs directed at Vox video journalist Carlos Maza, who is gay and of Cuban descent.

First, YouTube said Crowder’s videos didn’t violate its policies. But a day later, the company said it would demonetize the videos so that Crowder couldn’t make money from ads running on his channel, citing his “continued egregious actions that have harmed the broader community.”

“Facing harassment online, just based on your identity or your sexual orientation, is just extraordinarily wrong,” Pichai said. “So, we feel a responsibility as a platform.”

He said in these situations, the company has to step back and think about how it can evolve its policies in a way that won’t impact “innocent” content, such as an edgy comedy show.

Google’s LGBTQ employees are reportedly upset about YouTube’s handling of the Crowder videos. Pichai declined to answer directly whether YouTube would consider removing the videos.

“Free speech is something which we need to think about, where we have to have thoughtful policies on how we put restrictions around it. That’s the debate we have,” Pichai said. “But I want to acknowledge the pain the [LGBTQ] community felt through moments like that. We are hard at work to make it better.”

In an internal email discussing the situation, published by The Verge, Pichai wrote the company is taking a “hard look” at the harassment policies and will consult with “many groups,” including those who have experienced harassment themselves.

YouTube CEO Susan Wojcicki also apologized to the LGBTQ community last week, but has stood by the Crowder decision.

When asked where YouTube draws the line between hate and free speech, Pichai told Harlow “it’s a line we work hard to get right.”

Earlier this month, YouTube announced a new policy to ban white supremacist content and videos denying well-documented atrocities, such as the Holocaust and the shooting at Sandy Hook elementary school.

“We are very focused on removing harmful content and reducing the spread of what we think of as borderline content,” Pichai said. “It’s an ongoing process.”

In its blog post announcing the new policy, YouTube said it was prohibiting “videos alleging that a group is superior in order to justify discrimination, segregation or exclusion based on qualities like age, gender, race, caste, religion, sexual orientation or veteran status.” YouTube also said it would remove hundreds of thousands of videos that it had not previously considered to be in violation of its policies.

However, CNN Business found last week that accounts belonging to some of the most prominent purveyors of hate in the US, such as white supremacist Richard Spencer and former KKK leader David Duke, are still on the platform despite the policy update.

“It is a challenging problem,” Pichai said in response. “Even when we announced new policies last week, it will take us some time to … actually enforce it.”

“It’s one of those things in which let’s say we are getting it right over 99% of the time. You’ll still be able to find examples. Our goal is to take that to a very, very small percentage, well below 1%,” he added.

Pichai also said the company has gotten “much better” at using a combination of artificial intelligence and humans to enforce its policies. Between January and March, YouTube took down more than 8 million videos that violated its rules, the majority of which were automatically flagged.

YouTube has also been criticized for how long it took to remove videos denying the Sandy Hook massacre from its platform. An attorney representing 10 of the families who lost relatives in the elementary school shooting welcomed YouTube’s decision, but said it was “too late to undo the harm” that has been caused to them by conspiracy theories circulating on the site over the last several years.

Harlow asked him why it took seven years to take down the videos, Pichai said the company wishes it had taken action sooner.

“It’s heartbreaking for sure … we wish we had gotten to the problems sooner than we did,” Pichai said about the Sandy Hook denier videos. “There is an acknowledgment we didn’t get it right.”

“We became aware collectively of some of the pitfalls here. Since then we’ve been working hard. We have changed our priorities,” he added. 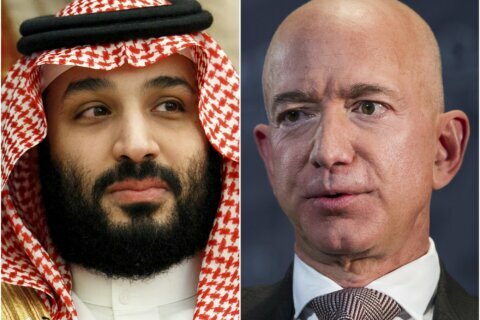 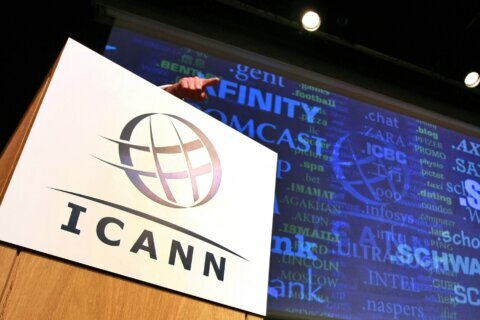