WASHINGTON — Tired of wondering when your pizza will be delivered? A major pizza company says it’s going to be the…
Listen now to WTOP News WTOP.com | Alexa | Google Home | WTOP App | 103.5 FM

WASHINGTON — Tired of wondering when your pizza will be delivered? A major pizza company says it’s going to be the first to allow you to track the pie from the time it leaves the oven to when it reaches your door.

Customers will be able to use their smartphones and tablets to track where the pizza delivery car is as it makes its way to your home. The GPS program is going to be tested by a company that has rights to Domino’s Pizza Enterprises in Australia, which says it was inspired by Uber Technologies Inc.’s ride-sharing app.

The GPS Driver Tracker will show customers a map tracking their pizza’s journey in real time.

But U.S. pizza consumers will have to wait awhile: The Wall Street Journal reports tracking will begin for customers in Australia and New Zealand by the end of July. Domino’s says it plans to bring the service to the Netherlands by Christmas and to Japan, France and Belgium by the end of next year.

To make the app more engaging, Domino’s plans to reveal the driver’s name as well as how fast he or she is traveling. It could also tell you the driver’s favorite football team, and what type of music playing on their way over, the WSJ says. 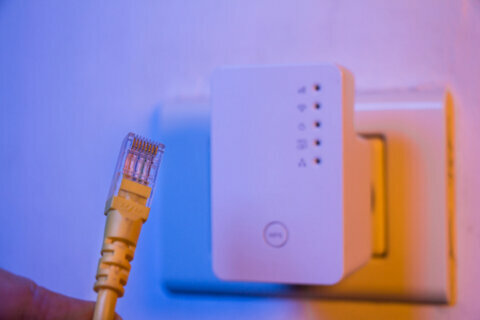 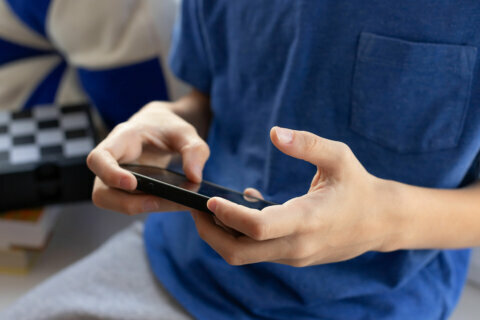 More screen time is linked to binge eating in children, US study finds