The Supreme Court ruled Monday that Native Americans prosecuted in certain tribal courts can also be prosecuted based on the same incident in federal court, which can result in longer sentences.
Listen now to WTOP News WTOP.com | Alexa | Google Home | WTOP App | 103.5 FM

WASHINGTON (AP) — The Supreme Court ruled Monday that Native Americans prosecuted in certain tribal courts can also be prosecuted based on the same incident in federal court, which can result in longer sentences.

The 6-3 ruling is in keeping with an earlier ruling from the 1970s that said the same about a more widely used type of tribal court.

The case before the justices involved a Navajo Nation member, Merle Denezpi, accused of rape. He served nearly five months in jail after being charged with assault and battery in what is called a Court of Indian Offenses, a court that deals exclusively with alleged Native American offenders.

Under federal law Courts of Indian Offenses can only impose sentences of generally up to a year. Denezpi was later prosecuted in federal court and sentenced to 30 years in prison. He said the Constitution’s “Double Jeopardy” clause should have barred the second prosecution.

But the justices disagreed.

“Denezpi’s single act led to separate prosecutions for violations of a tribal ordinance and a federal statute. Because the Tribe and the Federal Government are distinct sovereigns, those” offenses are not the same, Justice Amy Coney Barrett wrote for a majority of the court. “Denezpi’s second prosecution therefore did not offend the Double Jeopardy Clause.”

The Biden administration had argued for that result as had several states, which said barring federal prosecutions in similar cases could allow defendants to escape harsh sentences.

In a dissent, Justice Neil Gorsuch wrote that the case involved the same “defendant, same crime, same prosecuting authority” and said the majority’s reasoning was “at odds with the text and original meaning of the Constitution.” The conservative Gorsuch was joined in dissent by two of the court’s three liberal justices, Justice Sonia Sotomayor and Justice Elena Kagan.

The case before the justices involves a tribal court system that has become increasingly rare over the last century. Courts of Indian Offenses were created in the late 1800s during a period when the federal government’s policy toward Native Americans was to encourage assimilation. Judges and generally prosecutors are appointed by federal officials.

Federal policy toward Native Americans shifted in the mid-1930s, however, to emphasize a greater respect for tribes’ native ways. As part of that, the government has encouraged tribes to create their own tribal courts, and the number of Courts of Indian Offenses has steadily decreased. Today there are five regional Courts of Indian Offenses that serve 16 tribes in Colorado, Oklahoma, Nevada, New Mexico and Utah. They are generally tribes with a small number of members or limited resources. Nationwide there are more than 570 federally recognized tribes.

The court said in 1978 that the Double Jeopardy clause did not bar the federal government from prosecuting a Native person in federal court after a tribal court prosecution, so the only question for the court this time was whether the rule should be different for Courts of Indian Offenses, which are sometimes called CFR courts because they have their basis in the Code of Federal Regulations.

In July 2017, Denezpi traveled with a female member of the Navajo Nation to Towaoc, Colorado, which is a part of the Ute Mountain Ute Reservation. While there, Denezpi raped the woman.

Denezpi was first charged in a Court of Indian Offenses with assault and battery, among other things. He eventually agreed to a so-called Alford plea in the case, not admitting guilt but acknowledging that prosecutors had enough evidence that he would likely be convicted at trial. He was sentenced to time served, 140 days in jail. His prosecution in federal court followed.

A lawyer for Denezpi did not immediately return an email seeking comment following the decision. 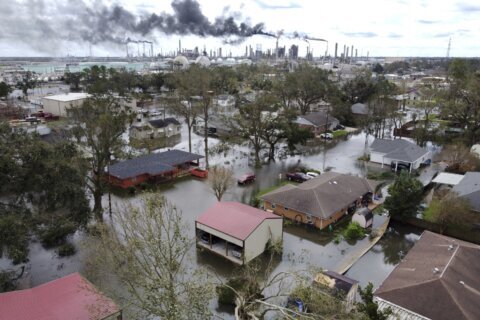 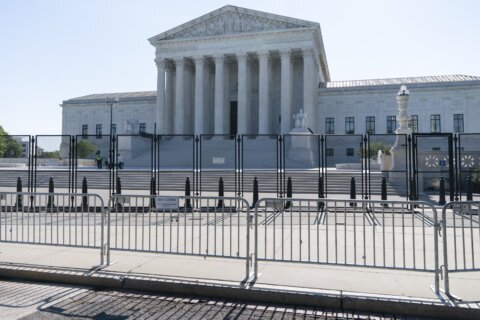 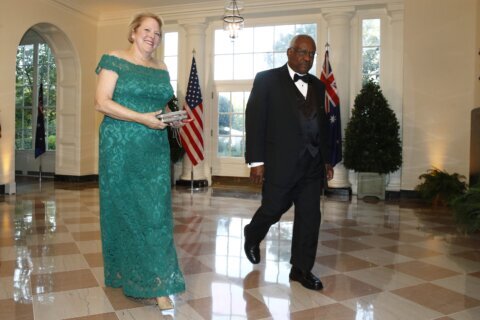