Such a lopsided result is certainly not in the cards for Judge Ketanji Brown Jackson, who would be the first Black woman to serve on the Supreme Court if she wins Senate confirmation after hearings that begin Monday.
Listen now to WTOP News WTOP.com | Alexa | Google Home | WTOP App | 103.5 FM

WASHINGTON (AP) — Ninety-nine to zero. That was the tally, unimaginable in today’s hyperpolarized environment, by which the Senate in 1981 made Sandra Day O’Connor the first woman on the Supreme Court.

Such a lopsided result is certainly not in the cards for Judge Ketanji Brown Jackson, who would be the first Black woman to serve on the Supreme Court if she wins Senate confirmation after hearings that begin Monday.

Democrats, who hold a Senate majority by virtue of the tiebreaking vote of Vice President Kamala Harris, all appear to be on board to support Jackson, and could confirm her without a single Republican vote.

Most Republicans, who largely opposed Jackson’s confirmation to a federal appeals court last year, are expected to vote against her again.

Both nominations resulted from pledges that presidents made on the campaign trail.

President Joe Biden sought to revive his flagging campaign by promising to put a Black woman on the court. President Ronald Reagan, seeking to soften his conservative edges, said he would pry open the doors to the exclusive men’s club that was the Supreme Court for its first 192 years.

What little opposition there was to O’Connor, then a little-known Arizona judge, was over her record on abortion when she had earlier served in the Arizona Senate. Anti-abortion groups rose up in alarm, complaining that Reagan was going back on the Republican platform promise to appoint judges who respect “the sanctity of innocent human life.”

Father Charles Fiore, an anti-abortion leader who testified at O’Connor’s hearing, said Reagan’s choice of O’Connor elicited “virtually unanimous disappointment on the part of rank-and-file right-to-lifers” because it was at odds with the party platform and Reagan’s appeal to white Democrats who were so important to his victory.

Public opinion polls, though, found deep support for the nomination. And with the president having made his choice, the White House had little interest in probing too deeply on the subject of abortion, as the author Joan Biskupic noted in her biography of O’Connor. “President Reagan already had put himself on the line with the nominee,” Biskupic wrote in “Sandra Day O’Connor: How the First Woman on the Supreme Court Became Its Most Influential Justice.”

Senate Republicans largely followed suit, even if some privately expressed their doubts to Reagan.

Sen. Strom Thurmond, the Republican chairman of the Senate Judiciary Committee, made clear his distaste for the high court’s 1973 ruling in Roe v. Wade, which guaranteed a woman’s right to an abortion. But he said O’Connor was constrained in what she could say about it because the issue was certain to come before the court again.

As it turned out, the anti-abortion opposition to O’Connor was not unfounded. She would go on to be one of three authors of the 1992 decision that reaffirmed a woman’s right to choose, although the court also strengthened states’ ability to regulate abortion.

Some Democrats also raised mild concerns about O’Connor, including Biden, then the junior senator from Delaware. “If there is one aspect of this nomination that concerns me — and I must acknowledge it does not concern me very much at this point — it is your lack of extensive constitutional experience,” Biden said.

But when the Senate held its final vote on Sept. 21, 1981, Biden was a vote to confirm, one of 45 Democrats and 54 Republicans. One Democrat was out of town the day of the vote.

“That’s almost unthinkable today, that that would happen,” said Renee Knake Jefferson, a University of Houston law professor and the co-author of “Shortlisted,” about women who have been under consideration for Supreme Court openings.

O’Connor, who turns 92 next week, served nearly 25 years on the court, retiring in 2006. Suffering from dementia, she withdrew from public life several years ago. 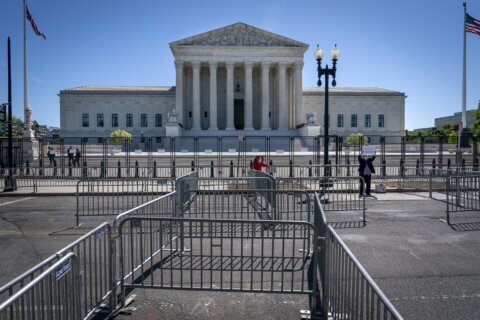 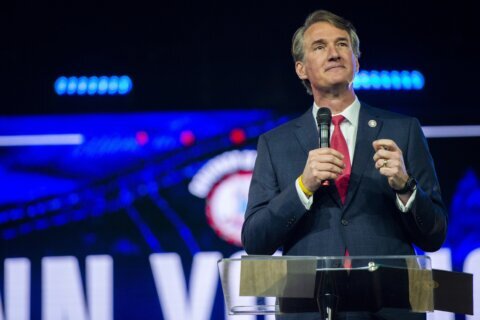 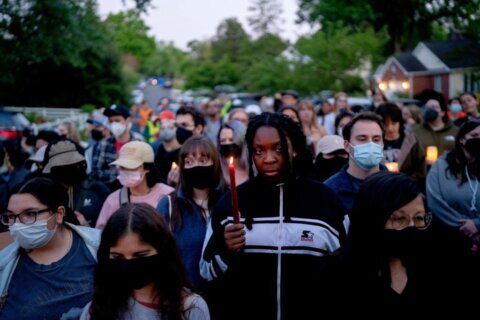