In her ‘SNL’ skit, Cecily Strong opened a dialogue on abortion. Here is what experts say

“Saturday Night Live”‘s Cecily Strong dressed as a clown this weekend to talk about abortion.

In the show’s Weekend Update segment, the actress explained the clown costume was to make the topic a little more palatable for the audience. She was introduced in light of a controversial Texas law currently being argued in the US Supreme Court.

Speaking as her character Goober the Clown, Strong shared a story of a woman seeking an abortion on the eve of her 23rd birthday.

“I wish I didn’t have to do this, because the abortion I had at 23 is my personal clown business,” Strong said during her part of the segment.

In her new memoir “This Will All Be Over Soon,” Strong is not explicit on whether she had an abortion but she does say that she was pregnant at 23 and soon after was “not pregnant anymore.”

CNN reached out to NBC to confirm if the performance was a telling of Strong’s personal experience and has not heard back.

For decades, abortion has been a fraught issue. The controversy has become a larger topic of conversation recently in the wake of Texas’ “heartbeat” law, which was signed into law on May 19 and essentially bans abortion when a fetal heartbeat is detected, typically around six weeks into a pregnancy.

Many media commentators praised Strong’s discussion, but those against abortion rights also spoke out online to call it a flippant take on a serious issue.

There may have been a patient, lying in bed at home recovering from their procedure after a long day of being yelled at by protesters and waiting in a clinic, who turned on the show to relax, she said.

Strong’s appearance may have pulled a curtain back to show that the experience they underwent is shared by many, despite the secrecy and silence around it, Bracey Sherman said — and it was just a start to the conversation.

When it comes to abortion, many people “don’t even know how to talk to other clowns about it,” and a lot of information doesn’t get passed along, Strong said Saturday.

She cited a statistic that 1 in 3 women will have an abortion over the course of her lifetime. Current data shows that it’s actually an estimated 1 in 4 women of reproductive age in the United States, but she was right in her message, said Lauren Cross, a spokesperson for the Guttmacher Institute, a reproductive health research organization that supports abortion rights.

“The main point that Cecily Strong made is spot on: abortion is a widely shared and common experience, certainly since (the US Supreme Court ruling Roe v. Wade made abortions legal in all 50 states back in 1973), and also before that. People of all ages, races, and religions have abortions,” Cross said via email.

When Strong said she wouldn’t be the “clown” she is today were it not for access to abortion, Cross said the “SNL” star was exemplifying a situation in which many patients find themselves.

About 75% of abortion patients in 2014, the most recent data available, were below the federal poverty level or low income, according to the Guttmacher institute.

Not having access to abortion care makes a patient more likely to experience persistent poverty, according to the American Psychological Association. Being denied abortions also made patients more likely to stay in contact with a violent partner, the APA said.

The right to access abortion may be legally protected by Roe v. Wade, but since then states have enacted more than 1,300 abortion restrictions, Cross said.

Those limitations have imposed practical barriers on women who seek them out, she added. Some states don’t allow abortion care to be covered by insurance, others result in patients having to travel long distances to get to a clinic, and some impose timing constraints leaving patients to navigate missing work to attend multiple appointments.

In her appearance, Strong referenced a guestbook in an abortion clinic waiting room, where patients could leave their stories to help future patients feel less alone.

She also described a comment in the health care provider’s office that reassured her “you’re not an awful person and your life isn’t over now.”

“I think the way the anti-abortion movement wins is making us think that we are alone and that no one cares for people who have abortions that we are these random abstract ideas instead of people,” Bracey Sherman said. “Everyone loves someone who had an abortion.”

What Strong described — the experience of hearing other stories and feeling supported — is one that not every patient gets, said Dr. Meera Shah, chief medical officer of Planned Parenthood Hudson Peconic.

Shah primarily works in New York, but once a month she travels to Indiana to provide abortions to communities with less access. In New York, she says her patients can get an abortion the same day they seek one out.

The story is different in Indiana, where Shah said she is required to administer an ultrasound, give a copy of the photo to the patient, read a script saying that life begins at conception, and have her patients return 18 hours later for the procedure.

If the abortion wasn’t in response to something traumatic, Strong said many will label it as not “righteous.” Many advocates stressed that the stigma around it can be shaming and harmful to women.

“The vast majority of patients expressed relief,” Shah said. “Some people never want to be parents and that’s not part of their life plan, some people already have the children they want to have and for some people it’s just not the right time.

“Not all abortions are the result of incest, rape and trauma,” she said.

In the instance Strong described, it took a joke from a health care professional during an abortion appointment to communicate “you’re not an awful person and your life isn’t over now.”

As many politicians continue debates over abortion, many people are still seeking them out — and resources are available to help them take care of themselves as they do, advocates said.

“It’s going to happen, so it ought to be safe, legal and accessible,” Strong said.

Advocates for abortion rights refer many people who feel they need an abortion but face financial or logistical barriers to the National Network of Abortion Funds, which offers assistance and information around the US.

There may be a wide range of emotions after a patient undergoes an abortion, from relief to shame from the stigma many people feel. Shah said she refers her patients to organizations like Exhale and Options.

“No abortion experience is the same,” Bracey Sherman said. “Everyone deserves to share their abortion story in the medium that feels best for them.” 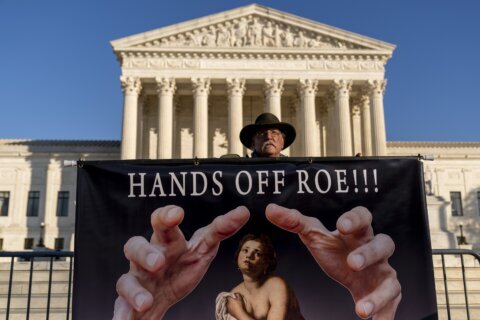 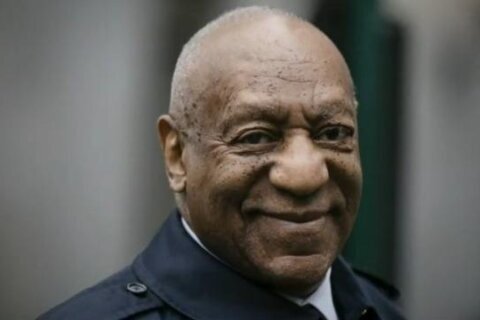