ALEXANDRIA, Va. (AP) — A military contractor being sued for alleged complicity in the torture of inmates at Iraq’s Abu Ghraib prison argued Friday that recent Supreme Court cases make clear it can’t be held liable for misconduct that occurred overseas, but a judge was skeptical.

CACI, a Virginia-based contractor that supplied interrogators at the infamous prison, is seeking to have the 13-year-old lawsuit dismissed. The most recent legal debate centers on the extent to which U.S. companies can be sued for international conduct.

In recent years, the Supreme Court has restricted corporations’ potential liability. Most recently, the high court tossed out a civil suit against a subsidiary of chocolate maker Nestle after it was accused of complicity in child slavery on cocoa farms in Ivory Coast.

John O’Connor, a lawyer for CACI, said at a hearing Friday in U.S. District Court in Alexandria that the high court’s ruling in the Nestle case earlier this year compels the CACI lawsuit to be thrown out on similar grounds.

“I think you overread Nestle,” Brinkema said at Friday’s hearing.

She did not immediately reject CACI’s motion, and took it under advisement after Friday’s hearing. But she said she sees major differences in the allegations against Nestle and the allegations regarding CACI’s conduct at Abu Ghraib.

In the CACI case, for example, company personnel were assigned directly to Abu Ghraib under a government contract, an element that was not present in the Nestle case.

In fact, Iraq’s status at the time as an invaded nation governed by the Coalition Provisional Authority, a multinational entity dominated by the U.S., calls into question whether Iraq and Abu Ghraib were truly foreign territory, lawyers for the Abu Ghraib victims argued.

Brinkema also mentioned an email from a CACI employee assigned to Abu Ghraib that she described as a potential “smoking gun.” The email was uncovered in the discovery process of the lawsuit, but it is filed under seal.

But as described in generic terms in court papers and by Brinkema, it was sent by a CACI employee to his boss outlining abuses he had personally witnessed. The employee apparently resigned in protest, Brinkema said.

Brinkema said she was “amazed” that no one at CACI seemed to follow up on the employee’s concerns.

O’Connor disputed that the email was incriminating. He said the email took note of improper interrogations conducted by inexperienced Army soldiers, not by CACI interrogators or supervisors.

CACI has strongly denied that any of its employees engaged in or sanctioned torture. And the three inmates who filed the suit, with the assistance of the New York-based Center for Constitutional Rights, acknowledge that they were never directly assaulted or tortured by any CACI employees.

But the lawsuit alleges that CACI was complicit and aided and abetted the torture by setting up the conditions under which soldiers conducted the brutal treatment that shocked the world when photographs of the abuse were made public in 2004.

CACI’s legal arguments are just the most recent in a string of challenges to the lawsuit. On two prior occasions a judge did in fact toss out the lawsuit, only to see it reinstated on appeal.

Most recently, CACI argued it had immunity from a lawsuit in the same way that the U.S. government would enjoy immunity, because it was working as a contractor at the behest of the government. But Brinkema ruled that when it comes to fundamental violations of international norms like those depicted at Abu Ghraib, the government enjoys no immunity, and neither does a government contractor.

In June, the Supreme Court let Brinkema’s ruling on that issue stand.

The plaintiffs are suing under a law called the Alien Tort Statute that is among the first laws passed by Congress after the Constitution took effect in 1789. Its scope has been narrowed in recent years by a series of Supreme Court decisions. 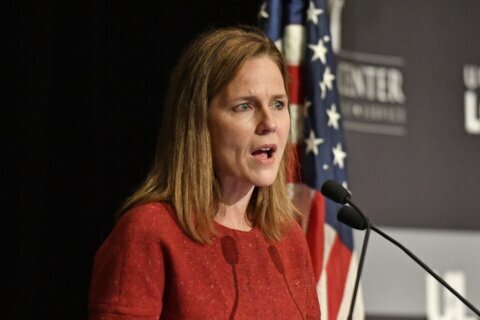 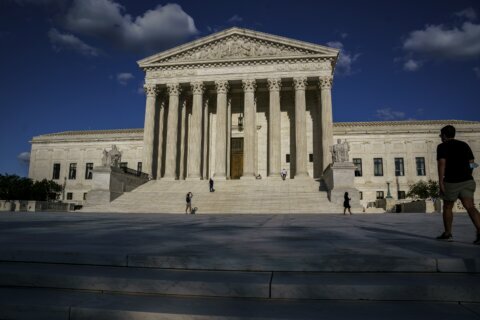 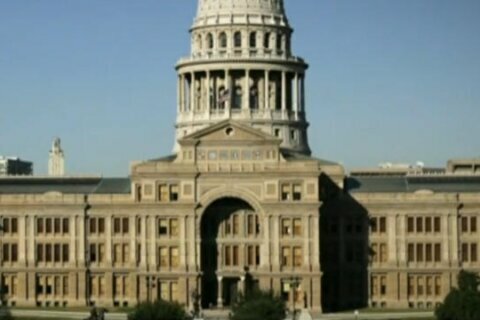